Did you manage to catch the Hansel and Gretel cast on the main stage singing songs from their upcoming Christmas performance?

5.. 4.. 3.. 2.. 1..! The Kingston Christmas Lights Switch On took place yesterday evening which marked the opening of the Christmas Market, as well as lighting the streets of Kingston upon Thames with festive displays.

The cast of our Christmas production, Hansel and Gretel, made appearances in and around Kingston, taking part in events at Eden Walk Shopping Centre as well as performing an exclusive set of songs on the main stage at the front of The Bentall Centre, Kingston before the big countdown.

The exclusive performance saw the cast sing the songs Grim and Happy Ever After which both feature in the upcoming Christmas production at the Rose Theatre. Closely followed by a second performance of Happy Ever After as an encore to the sea of clapping and cheering audience members in Kingston's Clarence Street.

During the evening the Mayor of Kingston, Thay Thayalan, presented the winner of Eden Walk's Letter To Santa Competition with tickets to Rose Theatre's Christmas production Hansel & Gretel.

With gingerbread decorating, live performances from the Hansel and Gretel cast and a brought-to-life gingerbread man, it's safe to say that Kingston upon Thames is full of fairytale magic this Christmas! 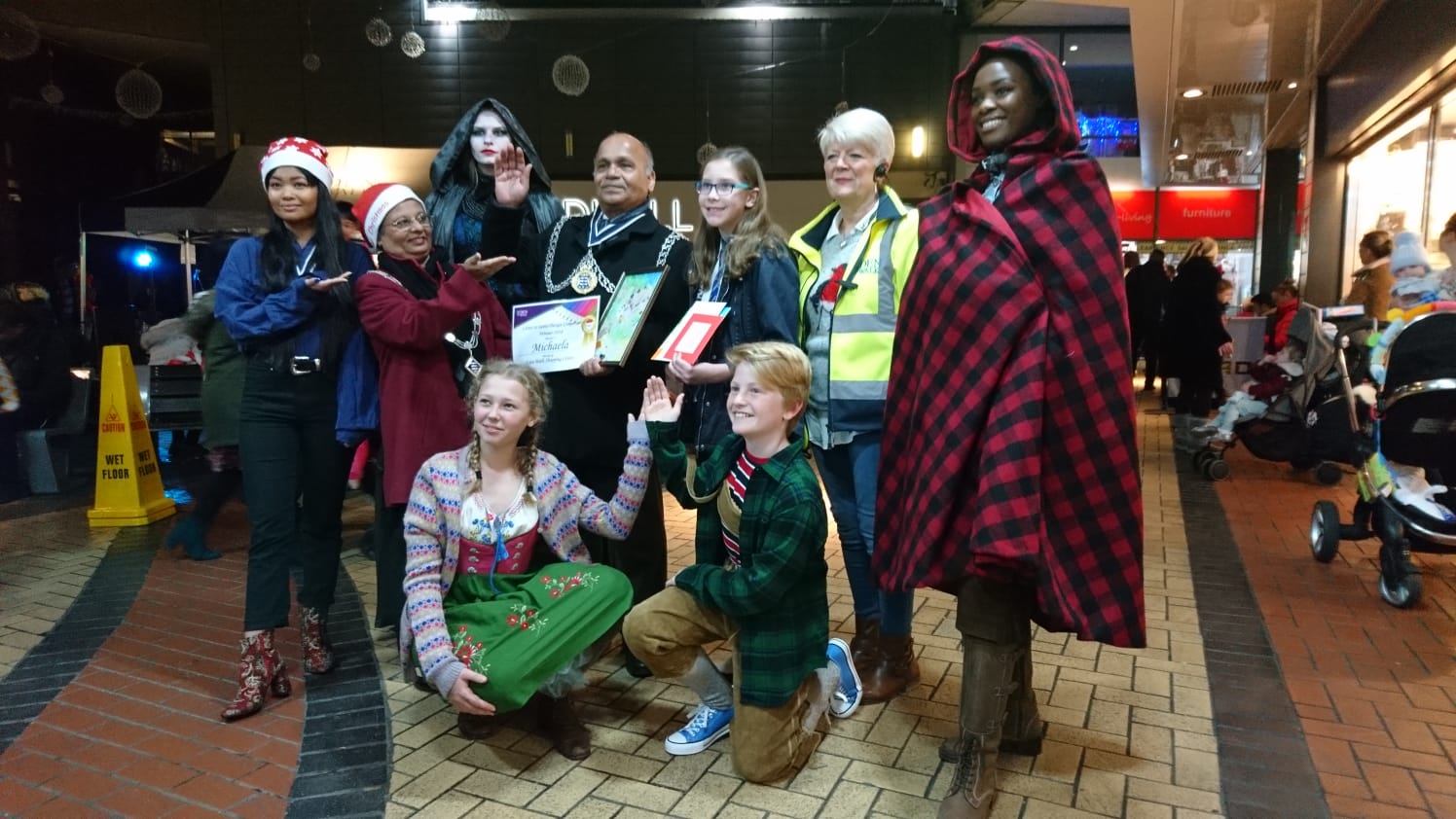 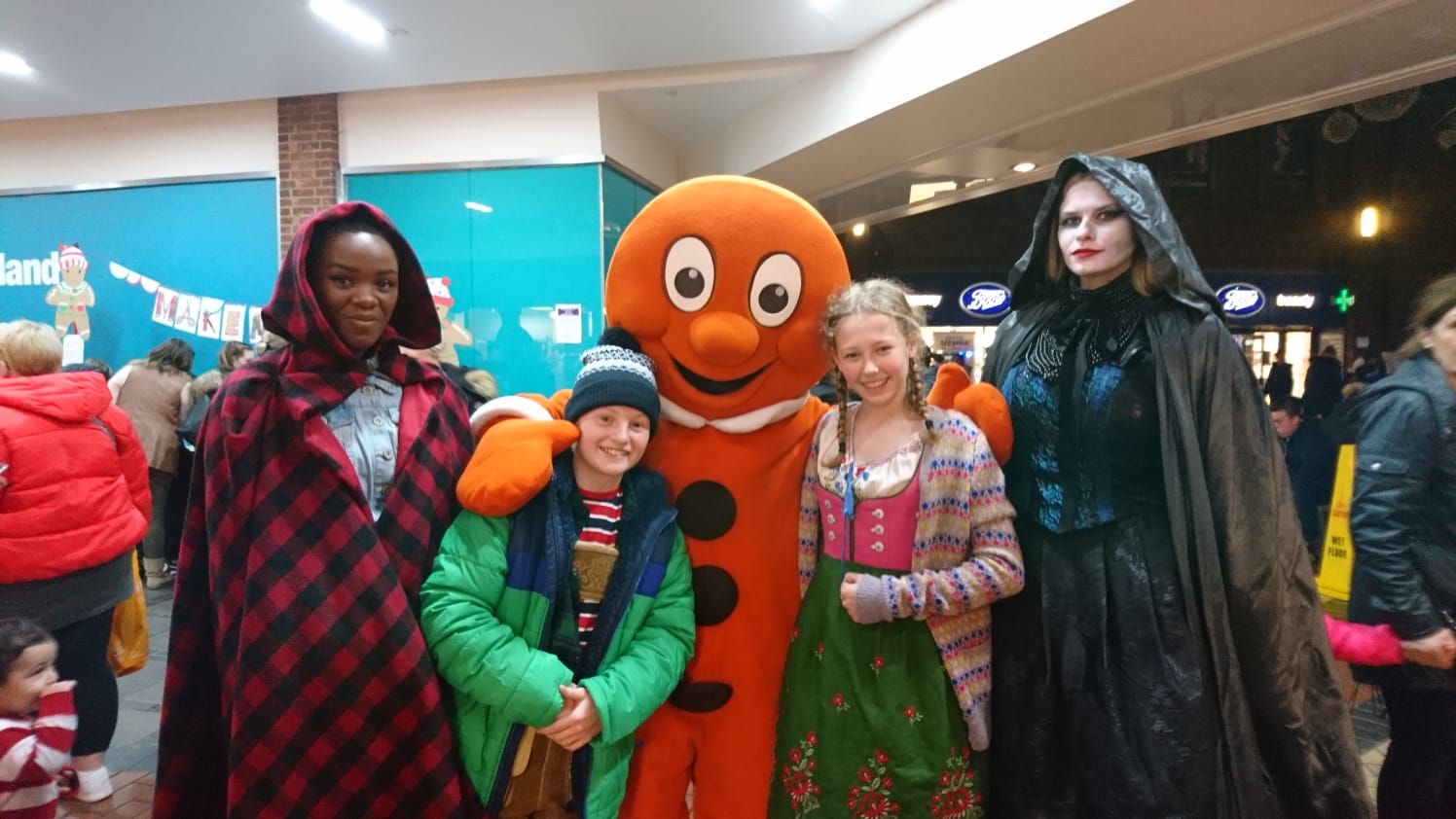 Don't miss Hansel and Gretel at the Rose from Thu 6 Dec - Sun 6 Jan. Watch the teaser trailer here. To find out more and to book tickets, click here.