As the saying goes, behind every great man stands a woman rolling her eyes... Let's take a look at the woman behind the celebrated artist William Hogarth – his wife, Jane – and the actresses bringing her to life in our upcoming production of Hogarth's Progress. 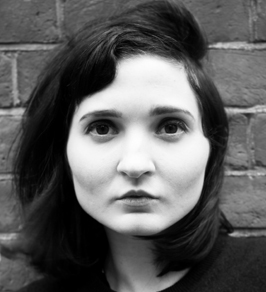 Ruby is no stranger to period dramas, having spent a lot of time on the Cornwall coast playing Verity in Poldark and starring in three series of Lark Rise to Candleford as Minnie Mude.

This time, she will be transported to Georgian London to play Hogarth's new wife Jane in the first play of our double-bill: The Art of Success.

Ruby also has links to Kingston-upon-Thames. Her great uncle Frank Bentall opened a drapery shop in 1867, which later developed into the department store Bentalls. 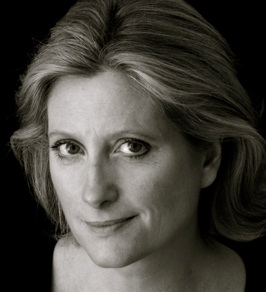 Susannah Harker earned a BAFTA nomination for her role as Mattie Horan in the BBC's acclaimed series House of Cards.

She is perhaps best known for her role as Jane Bennett in the much-loved BBC adaptation of Jane Austen's Pride and Prejudice, alongside Colin Firth and Jennifer Ehle.

This time, Susannah will portray another Jane in the world premiere of The Taste of the Town alongside Keith Allen as the older Hogarth. Read on to find out more about Mrs Hogarth...

Ruby Bentall will also play Nancy/Mrs Ryott in The Taste of the Town and Susannah Harker will play Queen Caroline in The Art of Success.

Both plays together form the double-bill Hogarth's Progress, which runs at the Rose from Thu 13 Sep – Sun 21 Oct. Each play can be seen as a single performance or enjoyed together, either over different days or as a thrilling all-day theatrical experience. To find out more, click here.