In a few days, David Edgar's adaptation of Dr Jekyll & Mr Hyde will be haunting the Rose stage, so we have decided to take a closer look at the author behind the timeless classic, Robert Louis Stevenson.

Since its first publication in 1886, the story of Henry Jekyll, a genial and clever middle-aged Doctor, and Edward Hyde, his devilish and mysterious alter-ego, captured the imaginations of readers. The novella has been adapted numerous times, and the concept of “Jekyll and Hyde”, meaning a person who responds very differently to different situations, has become part of our common understanding. 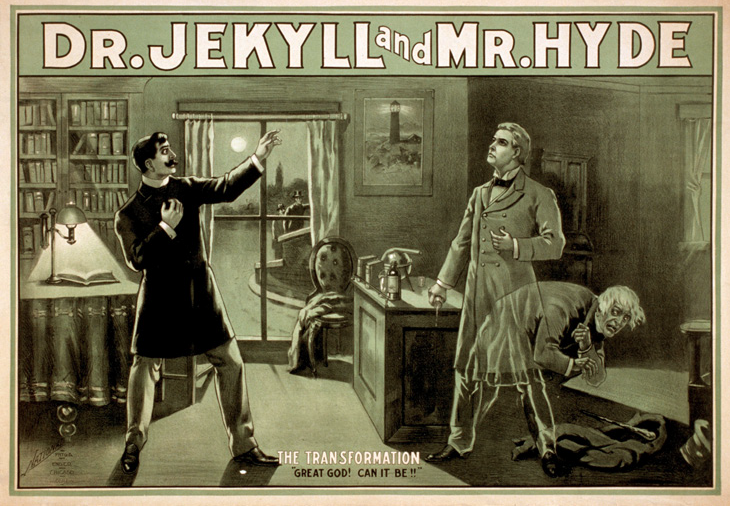 Robert Louis Stevenson was born in Edinburgh on 13th December 1850. He was the only child of Thomas and Margaret (nee Balfour) Stevenson. His father was an engineer and lighthouse builder. Stevenson studied law at Edinburgh University, but never became a lawyer, instead preferring to write. As a young man, he traveled through Europe, writing and publishing books about his travels. In 1876, he met a married American woman, Fanny Osbourne, whom he later married. Following a honeymoon in America, the Stevensons returned to England, settling in Bournemouth. Stevenson’s most popular books, including Treasure Island, Kidnapped and The Strange Case of Dr Jekyll and Mr Hyde were all written in the years following his marriage.

It is said that Stevenson wrote The Strange Case of Dr Jekyll and Mr Hyde in three frantic days, having burned his original manuscript after his wife criticised it.

By the late 1880s, Stevenson’s place in literary history was secure, but he led rather a troubled life. He continued to travel, seeking warmer climates in an attempt to relieve his poor health. Whilst in Samoa, Stevenson died suddenly in December 1894. He was just 44 years old.

Novels such as Treasure Island (1883), The Strange Case of Dr Jekyll and Mr Hyde (1886) and Kidnapped (1886) secured Stevenson’s reputation as one of the great Victorian authors.