From everyone at the Rose
Happy New Year!

Ahead of our 10th anniversary year, we look back at our top five highlights of 2017 at Rose Theatre Kingston.

To see us into the New Year our Rose Youth Theatre are following Alice down the rabbit hole for an epic adventure to defeat the Queen of Hearts and rescue Wonderland from an eternal winter. The show contains beautiful video projection, elaborate fight sequences and astonishing puppetry - a first for a Rose Christmas show. Performances run until Sun 7 Jan, to find out more click here. 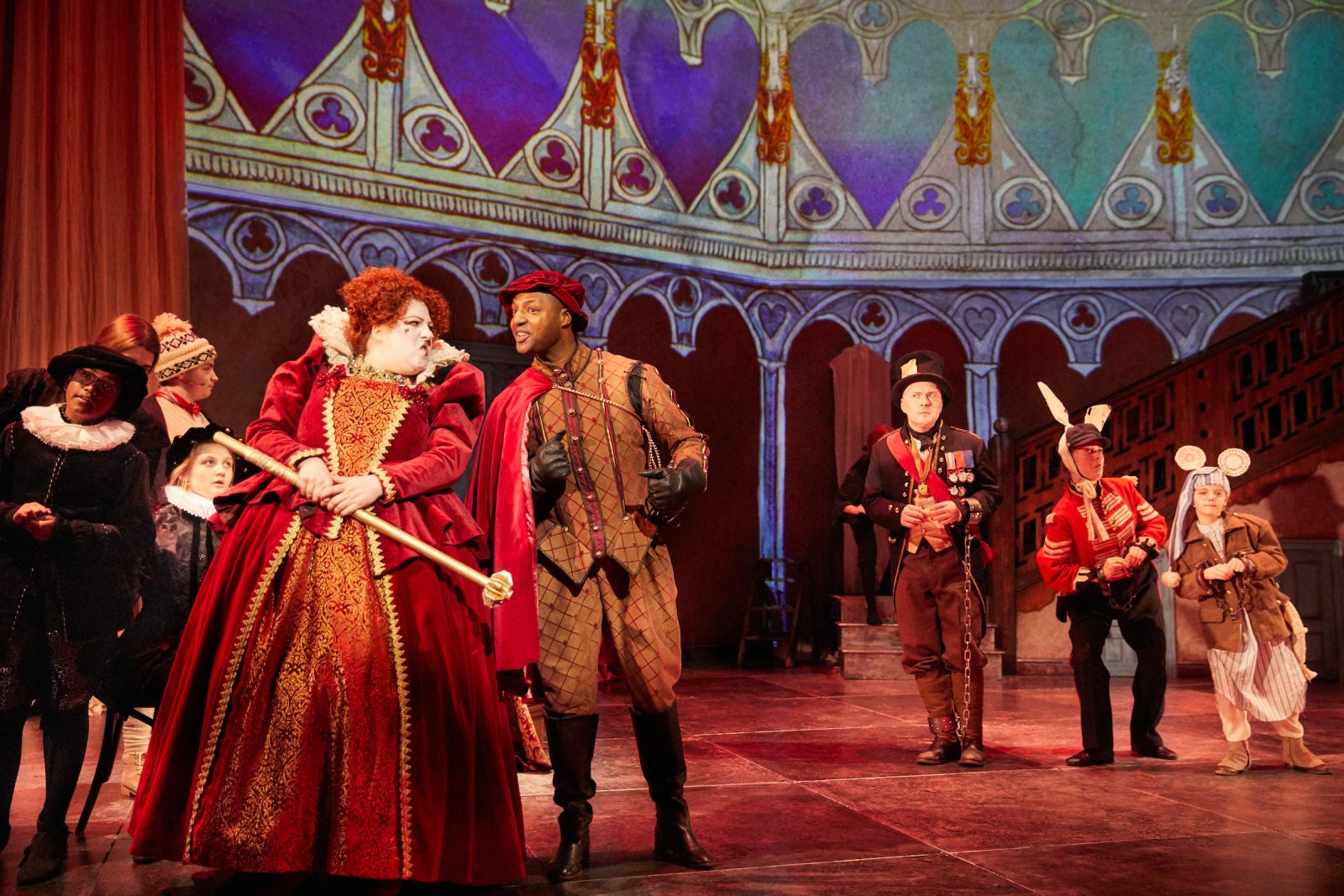 In September, the Rose was proud to revive a British classic with a member of the Fox family dynasty. Laurence Fox starred as playwright Henry in Tom's Stoppard's most autobiographical work about love and deception The Real Thing, and introduced a whole new generation of theatre-goers to one of Britain’s most respected twentieth century playwrights. 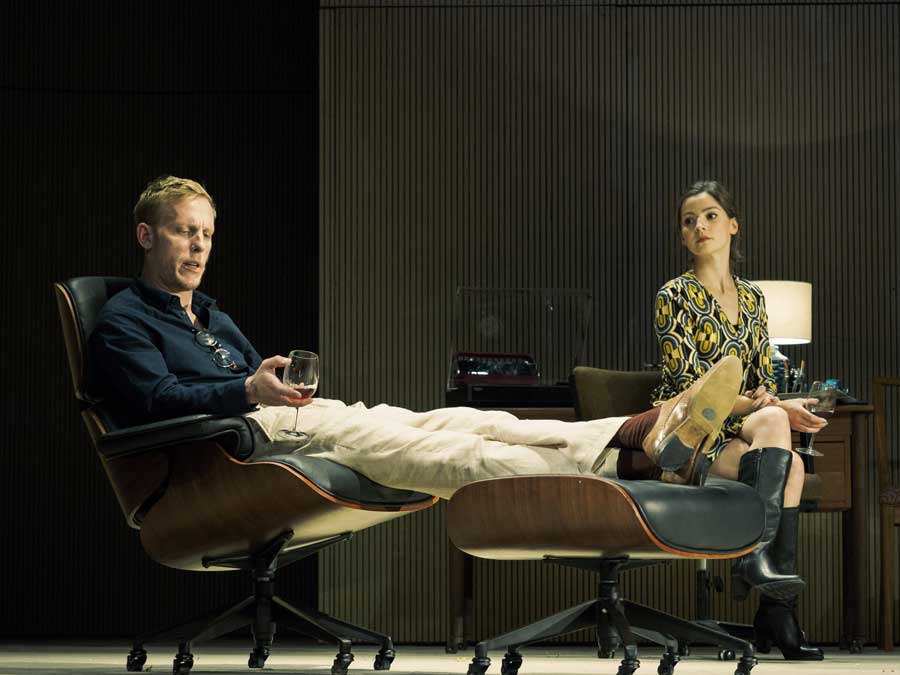 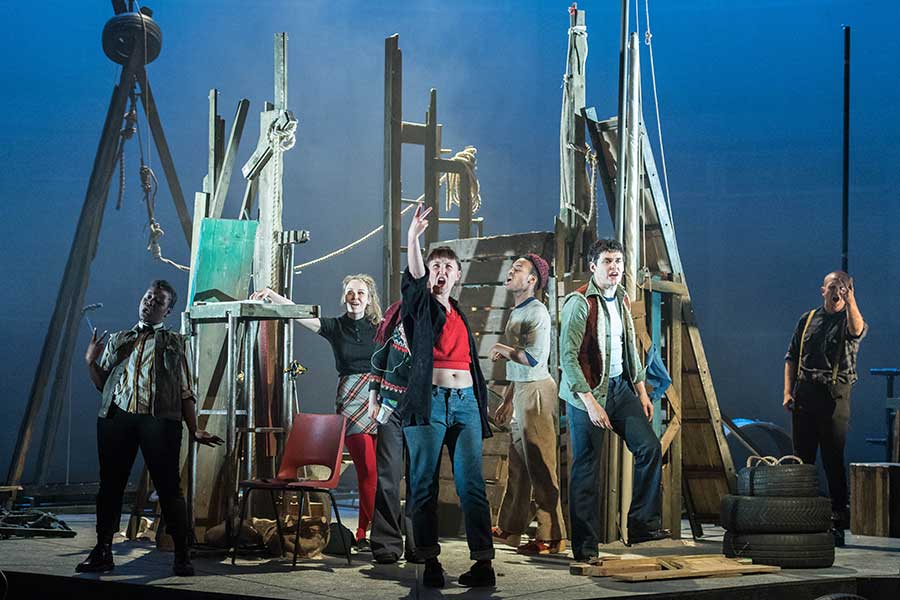 For Spring, the Rose was transported to Naples for the world premiere of the 'powerful and heartbreaking' My Brilliant Friend, the first two-part stage adaptation of Elena Ferrante's Neopolitan novels. The show was adapted by acclaimed playwright April De Angelis and directed by Olivier Award nominee Melly Still, who brought her fierce imagination and vision to this pioneering feminist production. 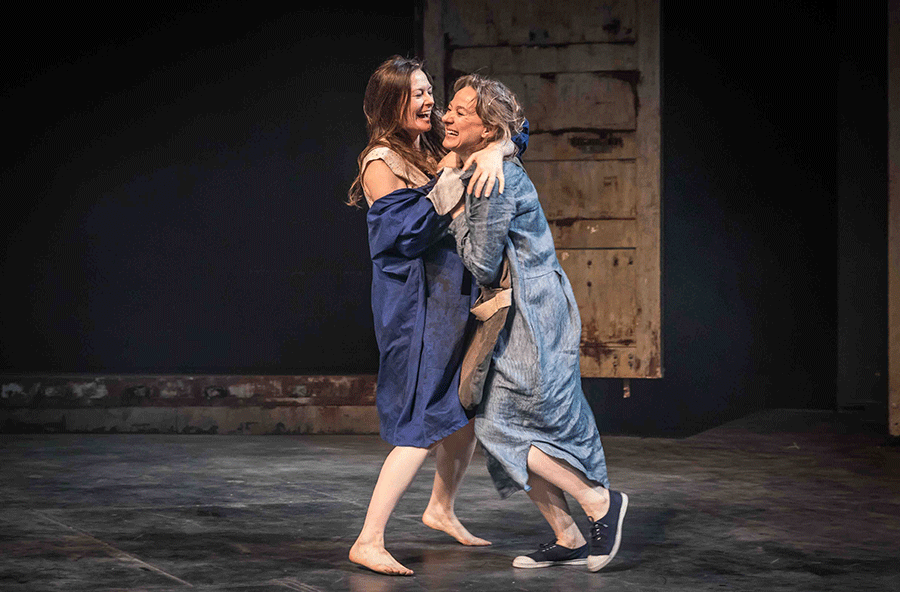 At the beginning of the year we welcomed comedian and politcal activist Sandi Toksvig to the Rose with her new comedy Silver Lining, about five elderly ladies escaping from their flooded retirement home. Critics remarked that it was ‘heartening to watch an all-female cast of mature actresses and Silver Lining has some truly golden moments.’ The show played to full houses and received excellent audience feedback. 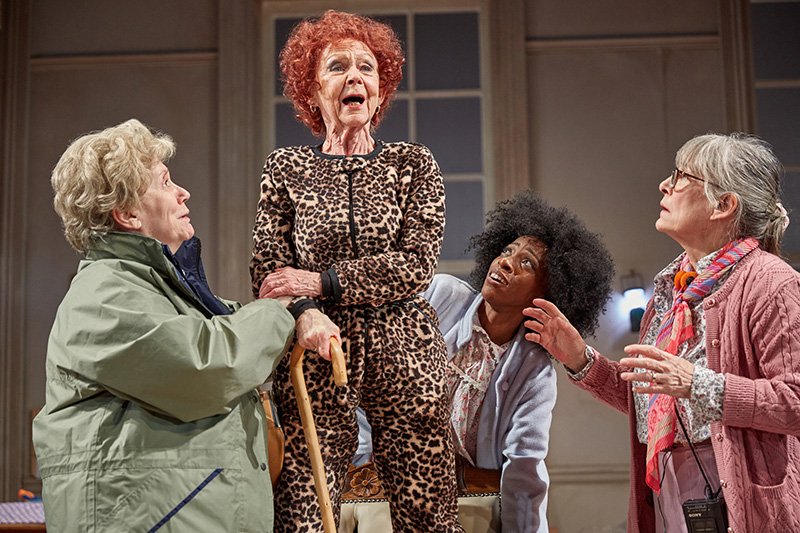 This year has certainly been filled with fantastic theatre, music, comedy and family productions and 10th anniversary promises to be even better. With thriller Dr Jekyll & Mr Hyde, poignant comedy Curtains, frothbuggling Dahl adpatation George's Marvellous Medicine, beloved Shakespeare comedy Much Ado About Nothing and exhilarating drama Don Carlos, 2018 is sure to have something for everyone.