Alice’s Adventures in Wonderland was published 152 years ago today. To mark this occasion ahead of our Christmas show Alice In Winterland we are taking a look at the life of the girl who inspired it all, Alice Liddell. Beloved boating trips, family bereavement and a forbidden royal romance – the real Alice had a tumultuous time outside Wonderland… 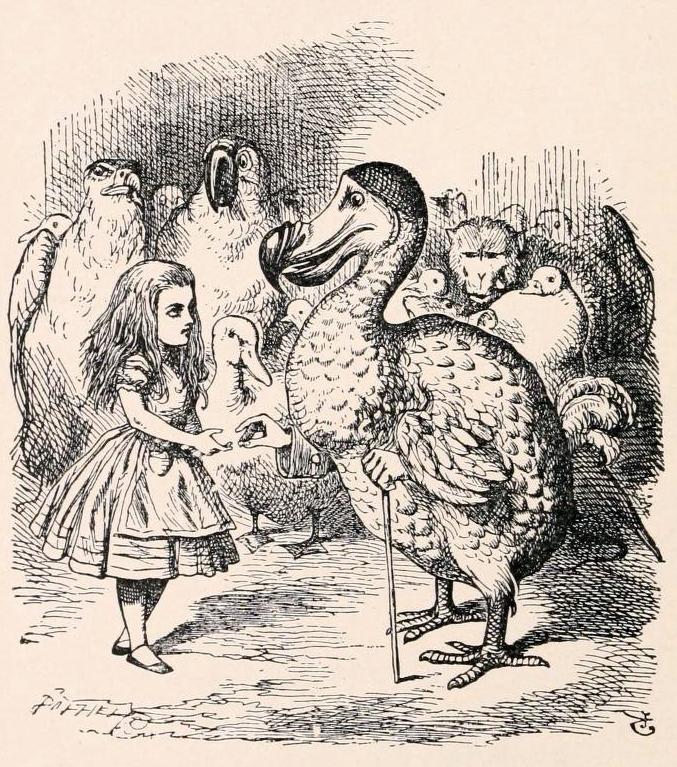 Alice Liddell was made famous as the inspiration for the central protagonist in Alice’s Adventures in Wonderland and Alice Through the Looking Glass by Lewis Carroll, the pen name of Charles Lutwidge Dodgson. Alice met Dodgson as a little girl at Christ Church College Oxford where her father was Dean and Dodgson was a mathematics professor. Dodgson enjoyed entertaining Alice and her sisters with games, puzzles and boating trips; Alice especially loved visiting the University Museum to see the remains of long extinct animals, her favourite being the dodo, a special part of the Wonderland story. It was on these outings that Dodgson made up stories to amuse Alice and when he invented Alice in Wonderland, she loved it so much she insisted he wrote it down and the rest as they say – is history. Or is it? There is far more to Alice Liddell than meets the eye.

Alice Liddell grew from a little, dark-haired girl (she looked far from the fair haired Alice we know) into a beautiful, young lady and formed a deeply special friendship with Queen Victoria’s youngest son, Prince Leopold. The couple fell in love but as she was a commoner and he was from royalty, the Queen forbade the union and insisted he must marry a princess. Alice married Reginald Hargreaves in Westminster Abbey in 1880 but the prince remained dear to her, he became godfather to her second son, whom she named Leopold after him. Prince Leopold married a German princess and reciprocated her romantic gesture by naming his daughter Alice. 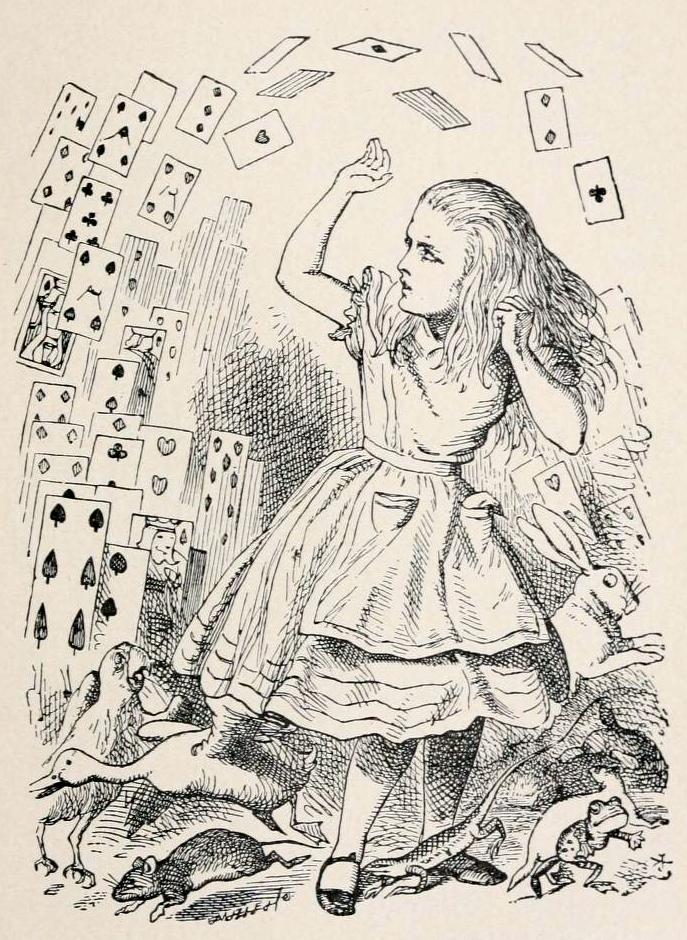 In later life, Alice was grief-stricken when her two sons were killed during the First World War followed in 1926 by the death of her husband, Reginald, who never recovered from the shock. Alice began to struggle to maintain the family home, and so in 1928 she sold some of her Alice memorabilia including a manuscript given as a Christmas present to her by Dodgson, all those years ago. It sold for £15,400 to an American dealer, a huge amount of money in those days. It can now be seen in the British Museum.

The classic story loomed over Alice all her life. A century after Dodgson’s birth, when Alice was invited to New York to receive an honorary doctorate from University of Columbia; she became drained from the excess of Alice fan letters and journalistic interest. Alice Liddell died in 1934 and her ashes lie in the family grave in Hampshire.