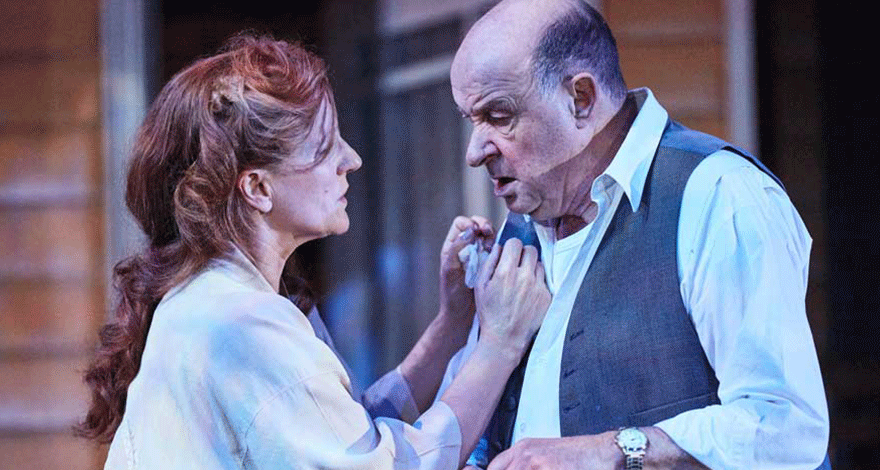 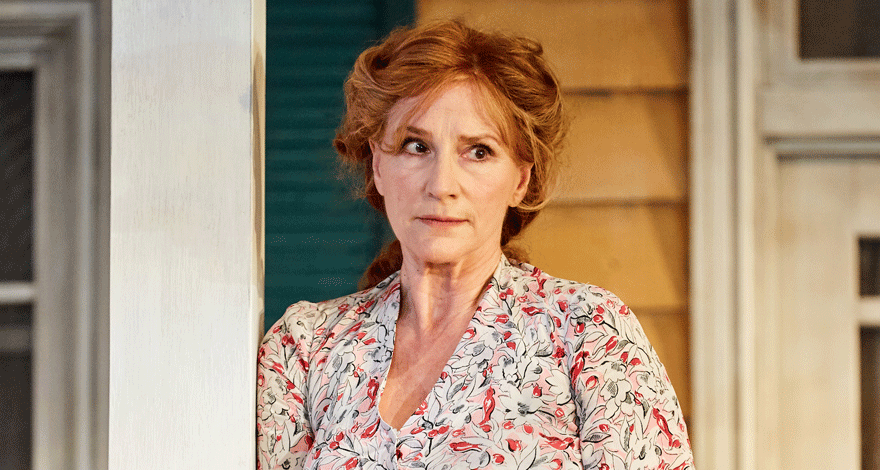 'The strong cast provide a powerful and captivating production' The Independent

'Grips like a vice as its revelations unpack' WhatsOnStage

I know you're no worse than most men but I thought you were better. I never saw you as a man. I saw you as my father.

Click here to see what our audiences have been saying about the production.

A compelling story of love, guilt and the corrupting power of greed, All My Sons was Arthur Miller's first great Broadway success sealing his reputation as one of the most influential playwrights of the 20th Century. This is the first time we present work by this extraordinary writer as part of our American season.

Joe Keller is a thriving businessman who, during World War II, knowingly supplied the American airforce with defective engines, leading to the deaths of innocent pilots. To avoid the blame, he let his business partner take the fall, but on a Sunday afternoon Joe is confronted by the consequences of his moral actions as a visitor arrives to reveal a secret that will rip his family apart.

Pulitzer Prize-winner Arthur Miller is one of America’s most significant playwrights. Amongst his most popular plays are Death of a Salesman, The Crucible and A View from the Bridge.

Michael Rudman’s distinguished career includes Associate Director at the National Theatre under Sir Peter Hall and Artistic Director of the Lyttleton Theatre, where he directed Miller’s Death of a Salesman. He later directed the play on Broadway, winning a Tony Award for best revival.

All My Sons is presented “by arrangement with Josef Weinberger Plays Limited”.

The running time is approximately two hours 20 minutes (including interval).