The Every Child, Every Day Academy Trust invite you to a very exciting evening with Helen Sharman: The First British Astronaut.

Helen is a pioneer, a role model for young people (of all ages!), and an inspirational speaker. She became the first British Astronaut when, in May 1991, she launched on a Russian Soyuz spacecraft and spent 8 days orbiting the Earth, living and working on the MIR Space Station*. Helen celebrated her 25th Anniversary in 2016, with her astronaut and cosmonaut colleagues. (*In the modern Russian language, “mir” can be translated as “peace” or “world”.)

She was selected from 13,000 applicants but didn’t think she stood a chance of being chosen when she applied, after hearing an advert on the radio on her way home after work. But Helen was exactly the right person - calm, practical, friendly, professional and a team player.

Helen Sharman was awarded the OBE in 1993. In the New Year Honours List of 2018, she was further awarded a rare and special honour, being made a Companion of the Order of St Michael and St George (CMG) for services to Science and Technology Educational Outreach. She received the CMG from Her Majesty The Queen at Windsor Castle in February 2018.

Helen will detail her experience in Space, her time on MIR, STEM and the wonders of science. She describes the meticulous training and preparation, learning Russian, launch and landing, how weightlessness feels, her science experiments, the team spirit, and readjusting to life on Earth. Guests will have the opportunity to take part in a Q&A session with Helen following her presentation. 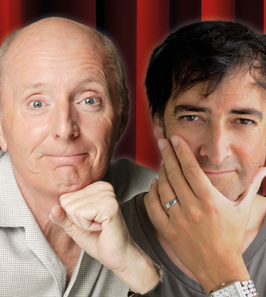