Around The World in Eighty Days 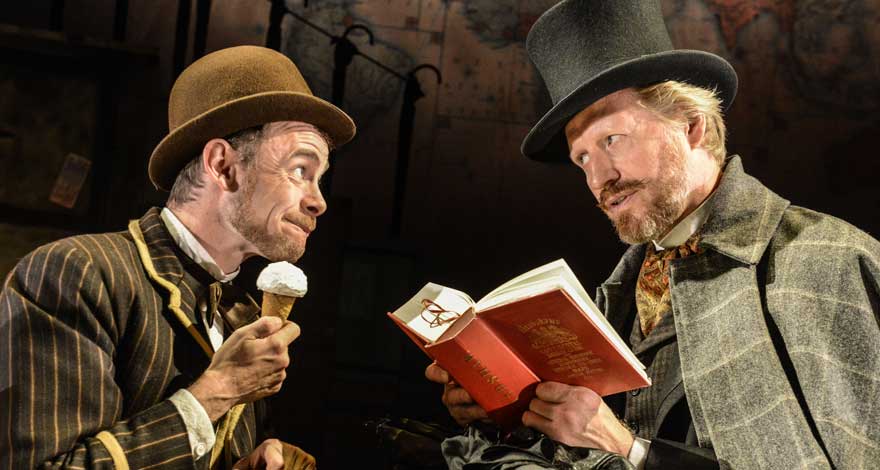 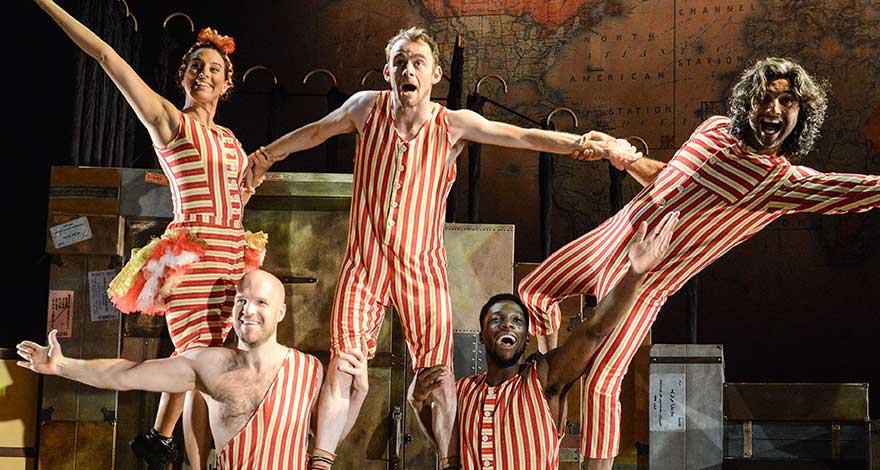 'A magnificently preposterous romp' The Independent

'Global tour de force. The joy of this fleet footed adaptation is the way it flies on the wings of imagination. Jump aboard if you can' Daily Mail

The mysterious and fabulously wealthy Phileas Fogg wagers his life’s fortune that he can circumnavigate the globe in just 80 days.

Join Fogg and his loyal valet, Passepartout, as they voyage from the misty alleys of Victorian London to the exotic subcontinent and the Wild West in a race against the clock. A hugely talented cast of eight play over 125 characters in this imaginative, high-spirited escapade including six trains, five boats, four fights, three dances, two circus acts and an elephant! 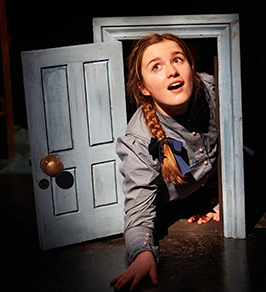