For Love Or Money

'A rich whirligig of pleasure' The Observer

'It’s funny and also rather touching' Mail on Sunday

'The laughs keep coming in this lively adaptation' The Times

It’s the 1920s. In a small Yorkshire town, the wily-widow, Rose (Sarah-Jane Potts, Waterloo Road; Holby City), entertains the advances of two dubious suitors. Fuller (Barrie Rutter) is a fabulously rich and morally corrupt banker who woos Rose by parading his wealth whilst hiding a few secrets. Handsome Arthur (Jos Vantyler) is much younger and deceitful through and through. He plays Rose for as much money as she can take from Fuller.

A love triangle then; a deliciously wicked tale of rivalry and greed.

Throw in a bailiff (Jordan Metcalfe), a drunkard, a vamp, a second-hand clothes dealer and two upwardly mobile servants, and the complications multiply.

Adapted from Alain-Rene Lesage’s savage eighteenth-century comedy Turcaret, Blake Morrison’s For Love or Money is a story of monstrous wealth and whopping lies. 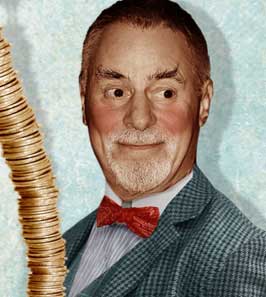 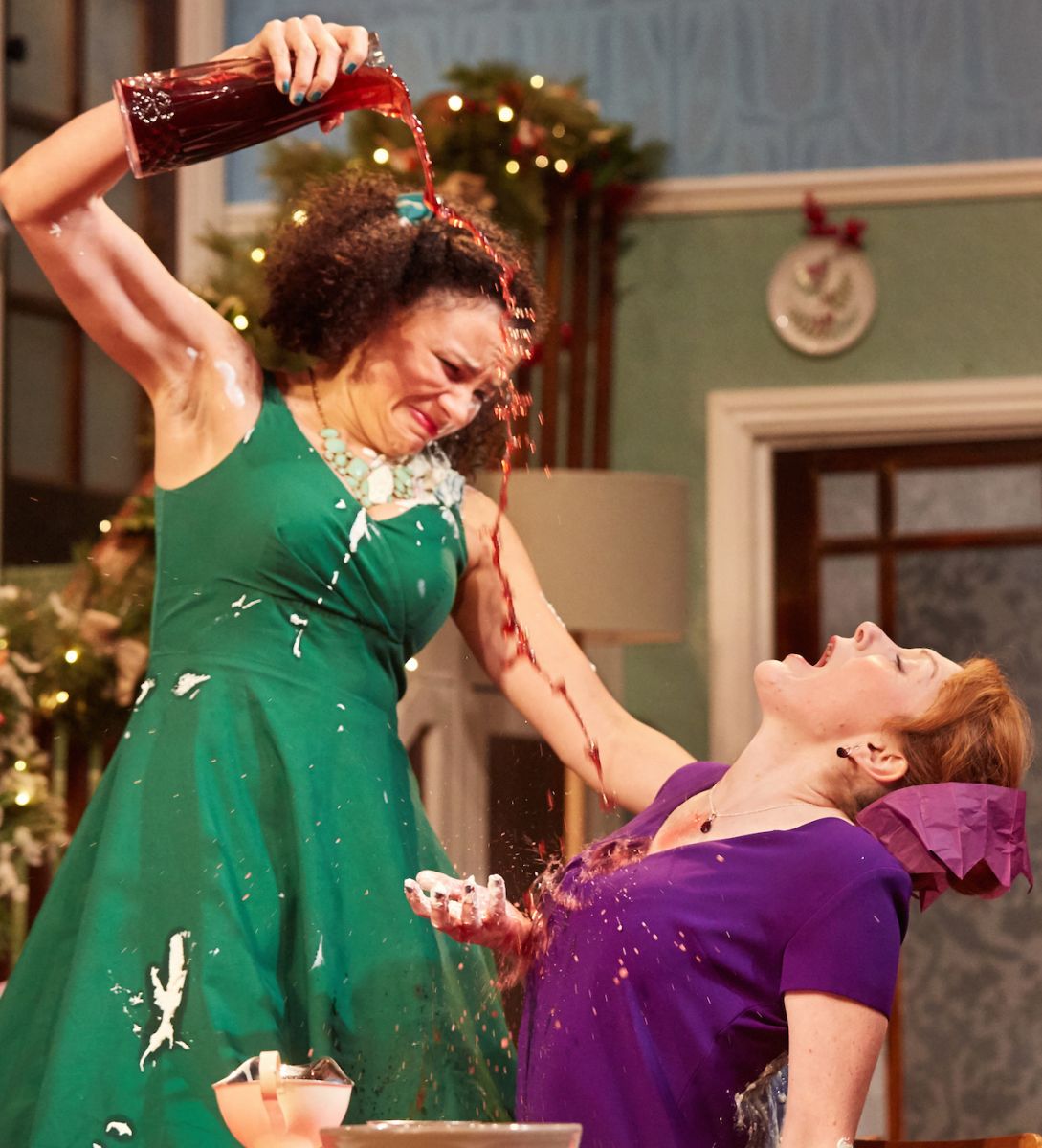