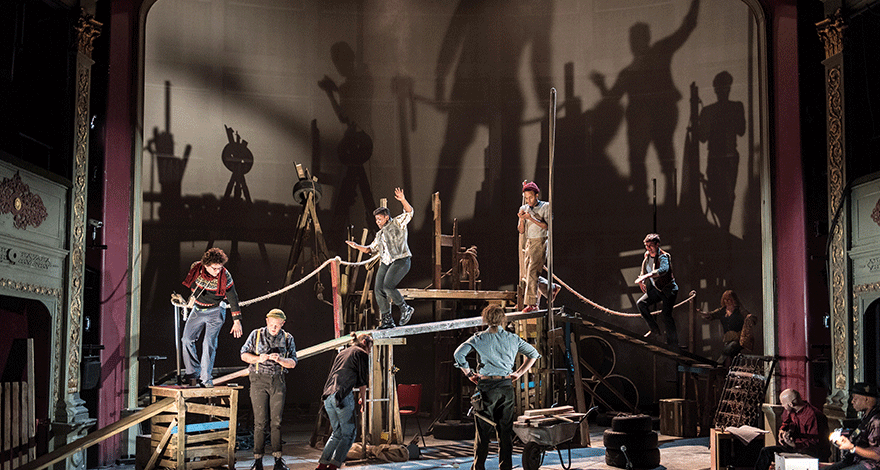 'A touching tale' The Times

'A show that celebrates young people's sense of adventure' The Guardian

Rick remembers what it’s like to be a teenager. So when he decides to build a junk playground in Bristol, he's pretty sure he has the charisma to get a bunch of reluctant kids involved. He's wrong.

But with some old-fashioned emotional bribery, Rick persuades Fiz, Higgy and Ginger to help him. And the project turns from something that means nothing to something that means a lot. And kids that care about nothing, start to care a lot.  But darkness has a way of coming back and biting you when you least expect it.

A brilliantly honest and witty new musical from BAFTA Award-winning writer Jack Thorne (Harry Potter and the Cursed Child, This is England ‘90), and Academy Award-winning composer Stephen Warbeck (Shakespeare in Love, Wolf Hall, Jerusalem). Directed by Evening Standard Award-winner Jeremy Herrin (Wolf Hall, People, Places and Things, This House), Junkyard is a coming-of-age story about friendship and standing up for what matters. 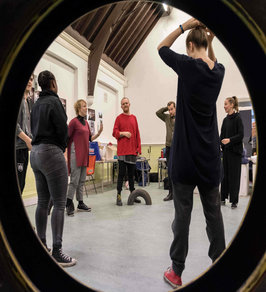