Join us for a fantastic evening of music, dance, comedy and magic at RAD Live. With a huge variety of acts, featuring deaf performers, RAD Live is the perfect family friendly, accessible show that is not to be missed!

Please only book these seats if your require seating in the access zones! 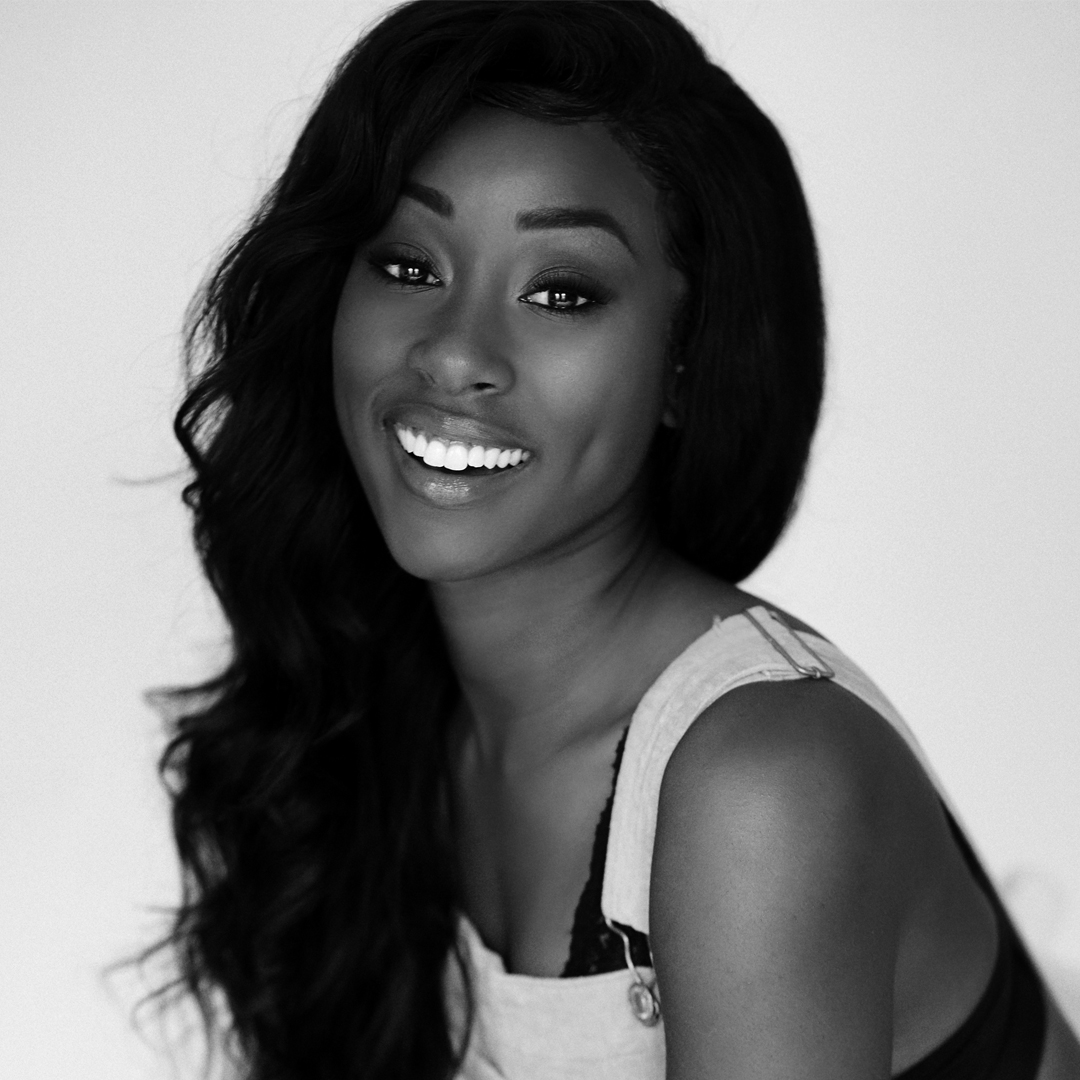 Scarlette is one of the presenters for Channel 4’s ‘A Place in the Sun’, as well as a reporter for BBC's The One Show and Points of View.

A performer at heart, she has appeared in a vast array of musicals all over the world. She took part in Ant and Dec's Saturday Night Takeaway TV show, and has featured on Stars in your Eyes, A League of their Own, Children in Need, Dancing on Ice and more.

Since leaving college, Scarlette has mainly worked as a Musical Theatre performer, starring in numerous West End shows and tours, alongside dancing in many Blockbuster Feature Films. Scarlette has backing danced for the likes of CeeLo Green, Paloma Faith and Craig David. Since working professionally in these fields for over 10 years, Scarlette is now working hard on her presenting career. 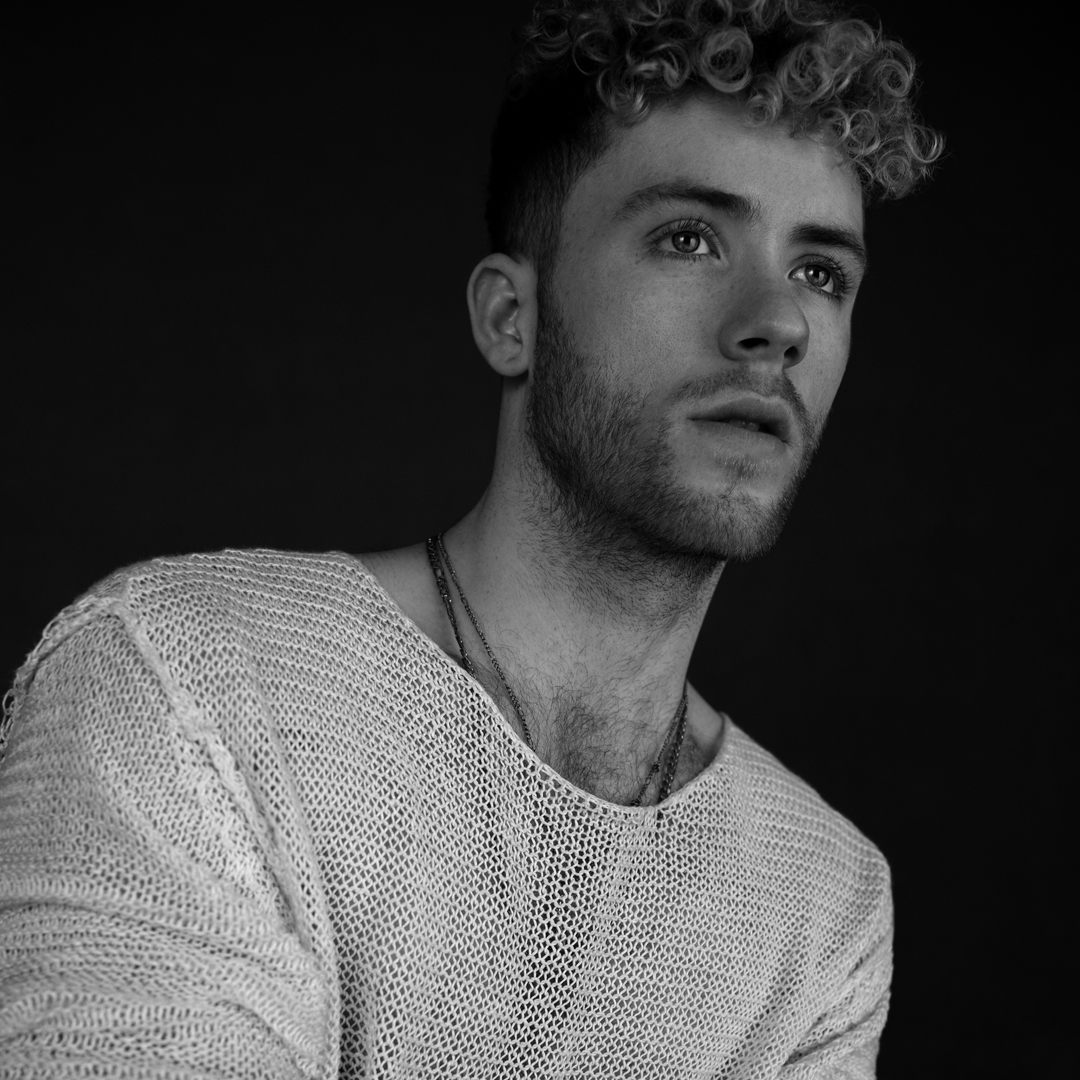 Pop-soul singer Mullally began his musical venture from the age of just 16, where he played the guitar, wrote and recorded music in a band with his three best friends before going solo at the age of 18.

As a songwriter and performer Mullally packs a soulful punch, utilising a range of modern production techniques to underpin his sing-along pop vocal arrangements that far belie his young years, painting vivid pictures in the minds of his listeners.

The youngster has seen his stock rise on the live circuit thanks to sold out headline shows in both L.A. and London, festival performances and support slots for some of the UK's most revered artists including Jess Glynne, Clean Bandit, Rag 'n' Bone man, Anne Marie and many more. 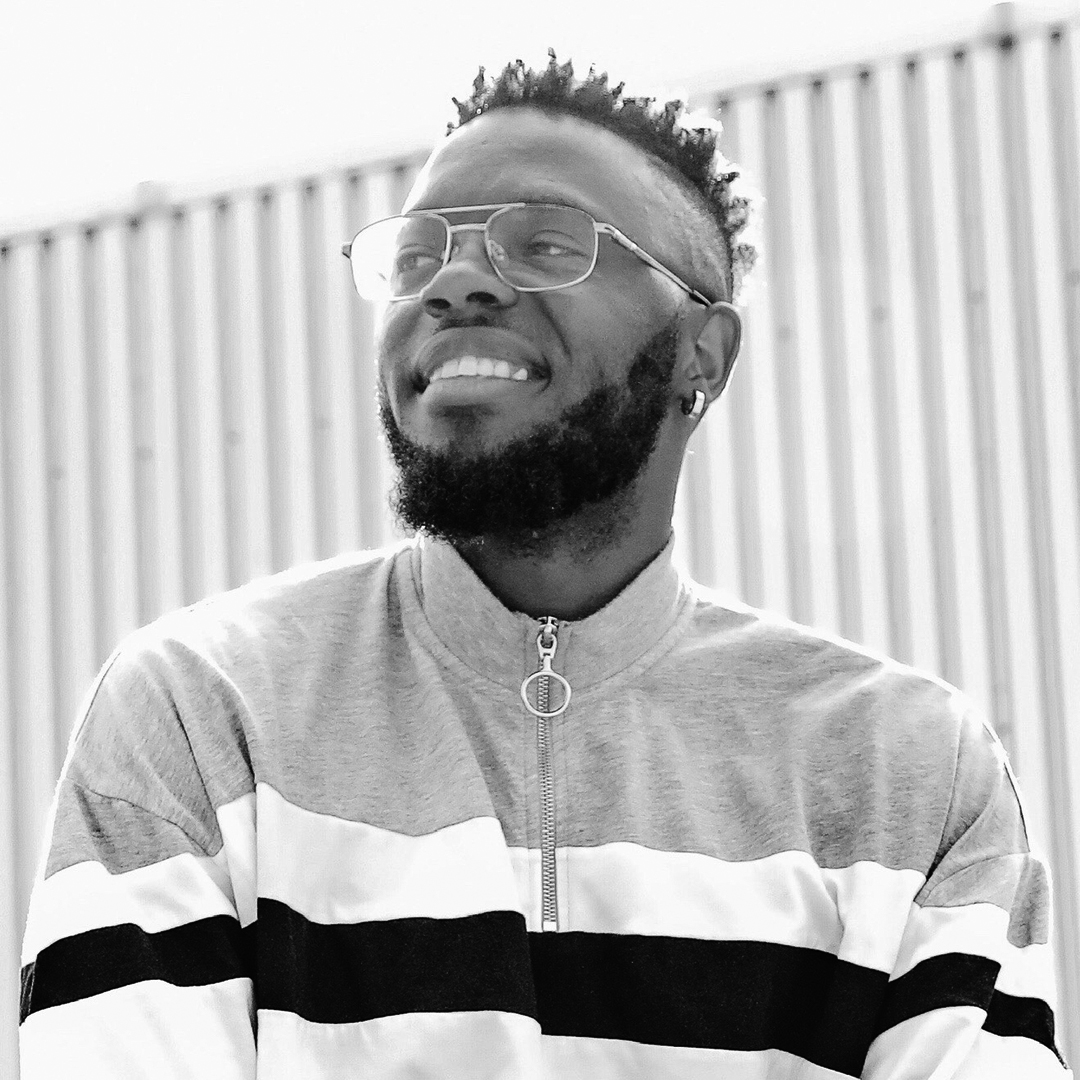 Chris is a professional dancer, choreographer, teacher and global deaf ambassador, specialising in urban dance technique. Based in London, Chris works extensively across the UK, and overseas. He is a founding member of Def Motion (2011-13), an all-deaf dance group affiliated to Deaffest - the UK's annual Deaf Film Festival.

It can be said that Chris’ earliest inspirations are credited to old Skool dance techniques such as; Electric Boogaloo, Popping, Locking and B-Boying.

Chris has a diverse spectrum of experiences and accomplishments, such as appearing in the 2012 Paralympics opening ceremony, Smirnoff: Ice keep it moving campaign, BBC: The One Show and BBC The Greatest Dancer. 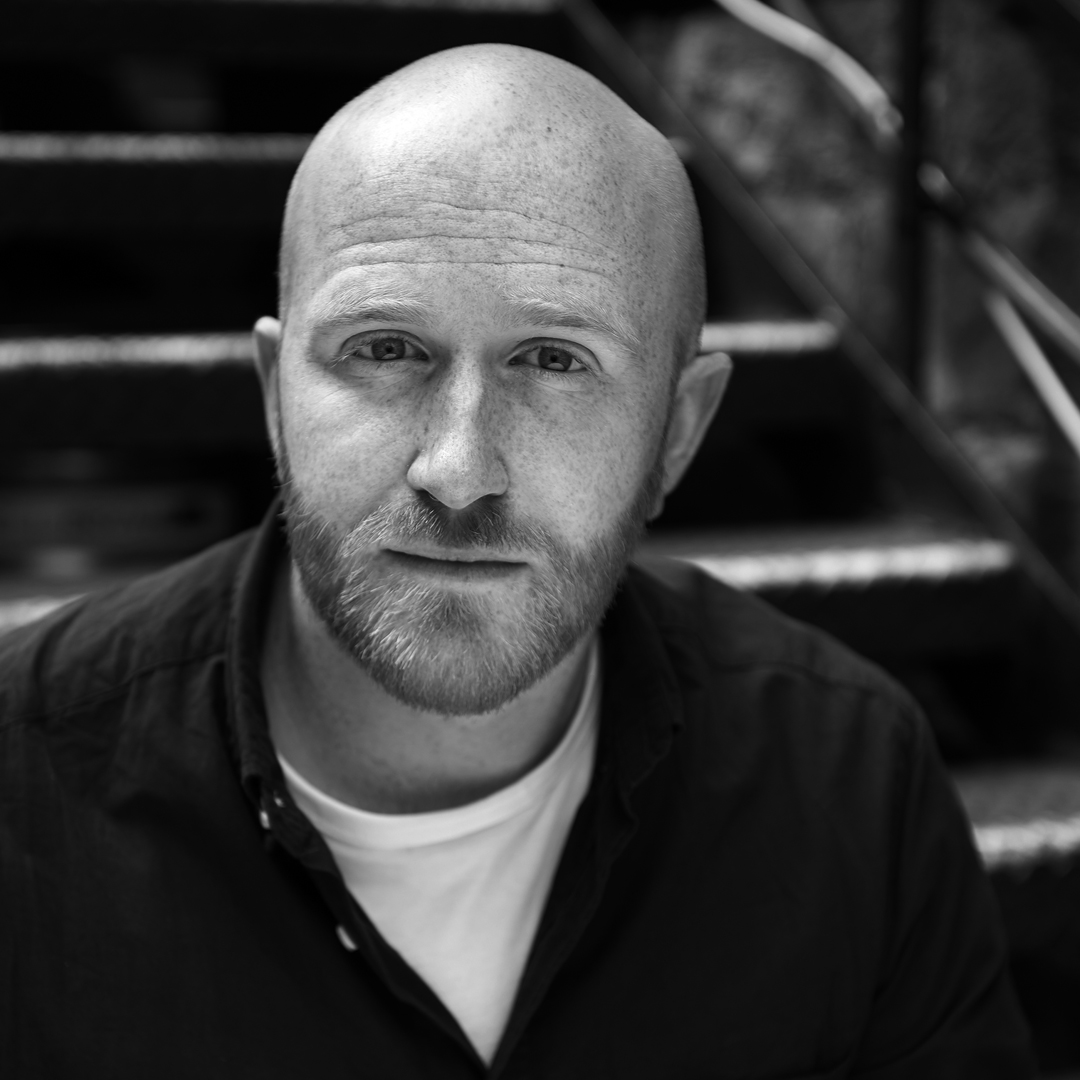 Receiving rave reviews for his ground-breaking show 'Deaf Comedy Fam', which sold out its run at the Edinburgh Fringe, Ray went on to win the Innovation Award at the Adelaide Fringe 2018 and be nominated for Best Comedy at Perth Fringe.

The show, which was about being a hearing child of deaf parents, was the world’s first comedy show performed in both sign language and English by the performer and allowed hundreds of deaf people to come to a comedy show for the first time.

Ray is a regular contributor to TV and radio and has appeared on Breaking The News and The Comedy Underground. 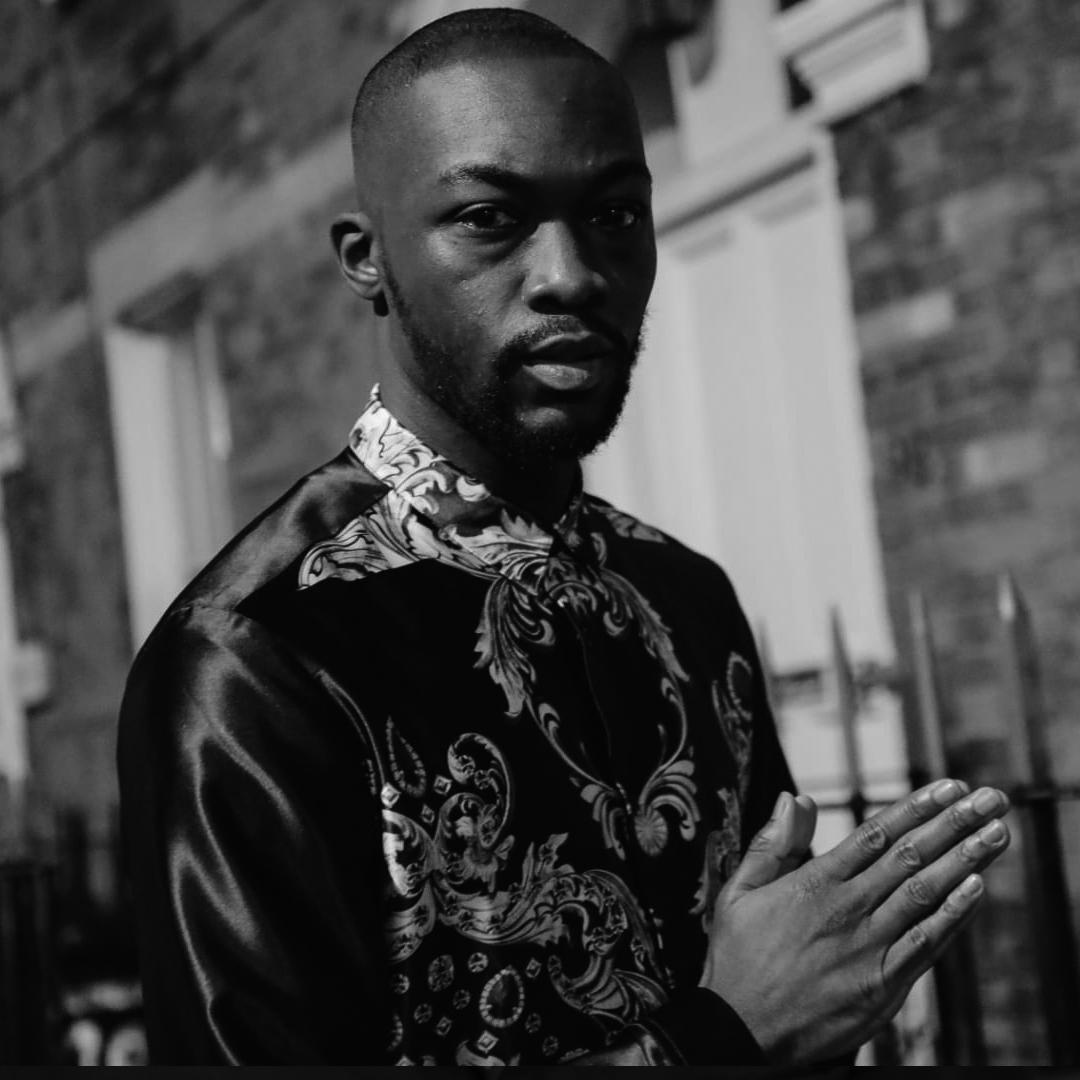 London-based Signkid is the UK’s first and only deaf music producer, writer and performer to have pioneered and developed a unique aesthetic by integrating and adapting British Sign Language (BSL) signing into a visually based language.

One of Signkid’s videos; ‘Newflash’ was nominated by Deaffest for Best Artistic Short Film, which then inspired him to release his first EP ‘Music is the Message’. 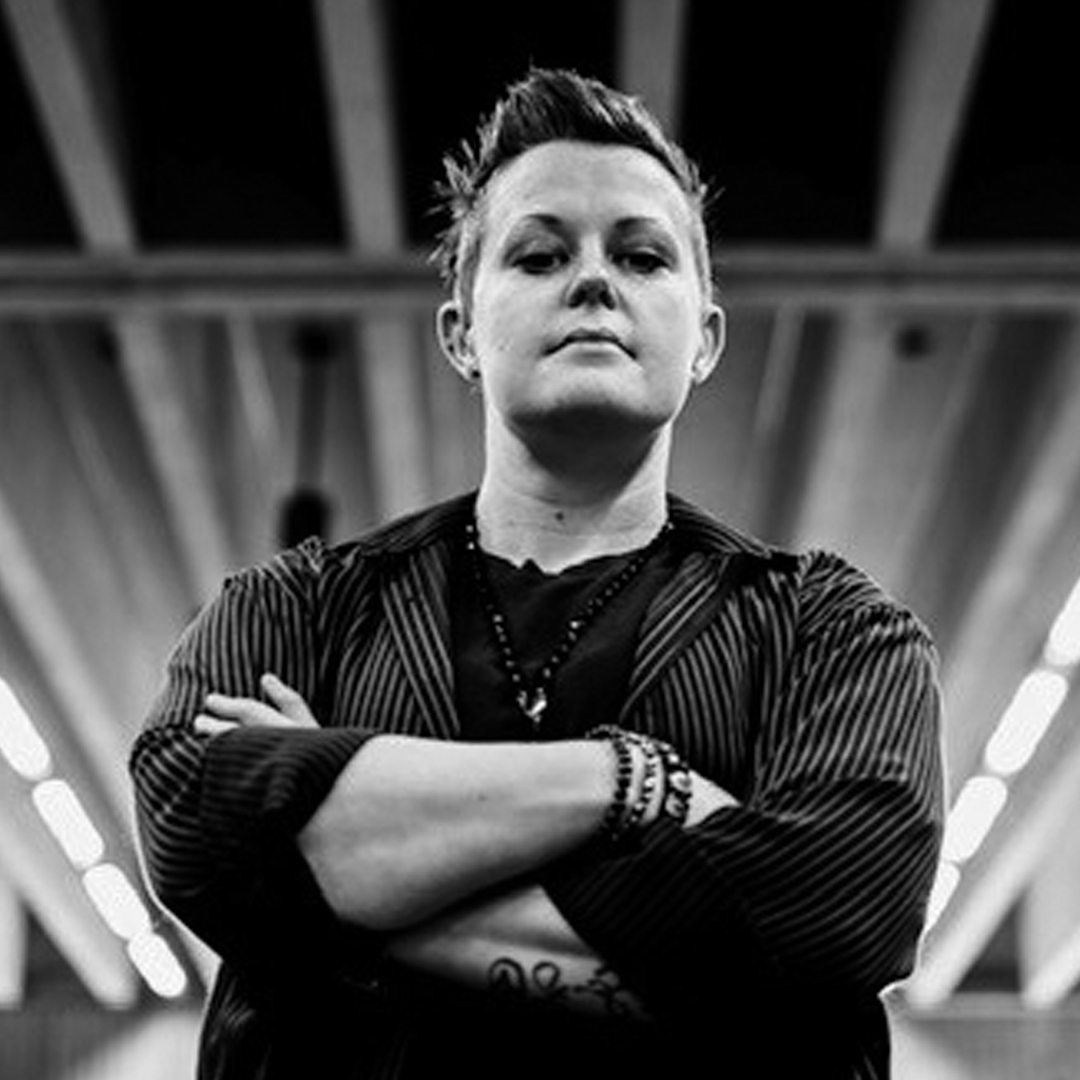 [email protected] is one of the UK's leading Deaf Sign Song Performers, performing alongside the likes of Ronan Keating and Rachel Shenton.

She works by translating the lyrics of songs and performing them in sign language. This emotive and captivating performance gives Deaf people access to the songs, whilst hearing people have the chance to experience the song both audibly, but more intensely, in a visual way.

From the West Midlands, [email protected] performs all over the country at corporate and charity events, festivals, weddings and so on. She appeals to both deaf and hearing audiences alike. Her performances have also taken her internationally too, and has gained her recognition as a "Pride of Britain Finalist" in 2013, and a "Young Achiever of the Year Award" from The Prince’s Trust. 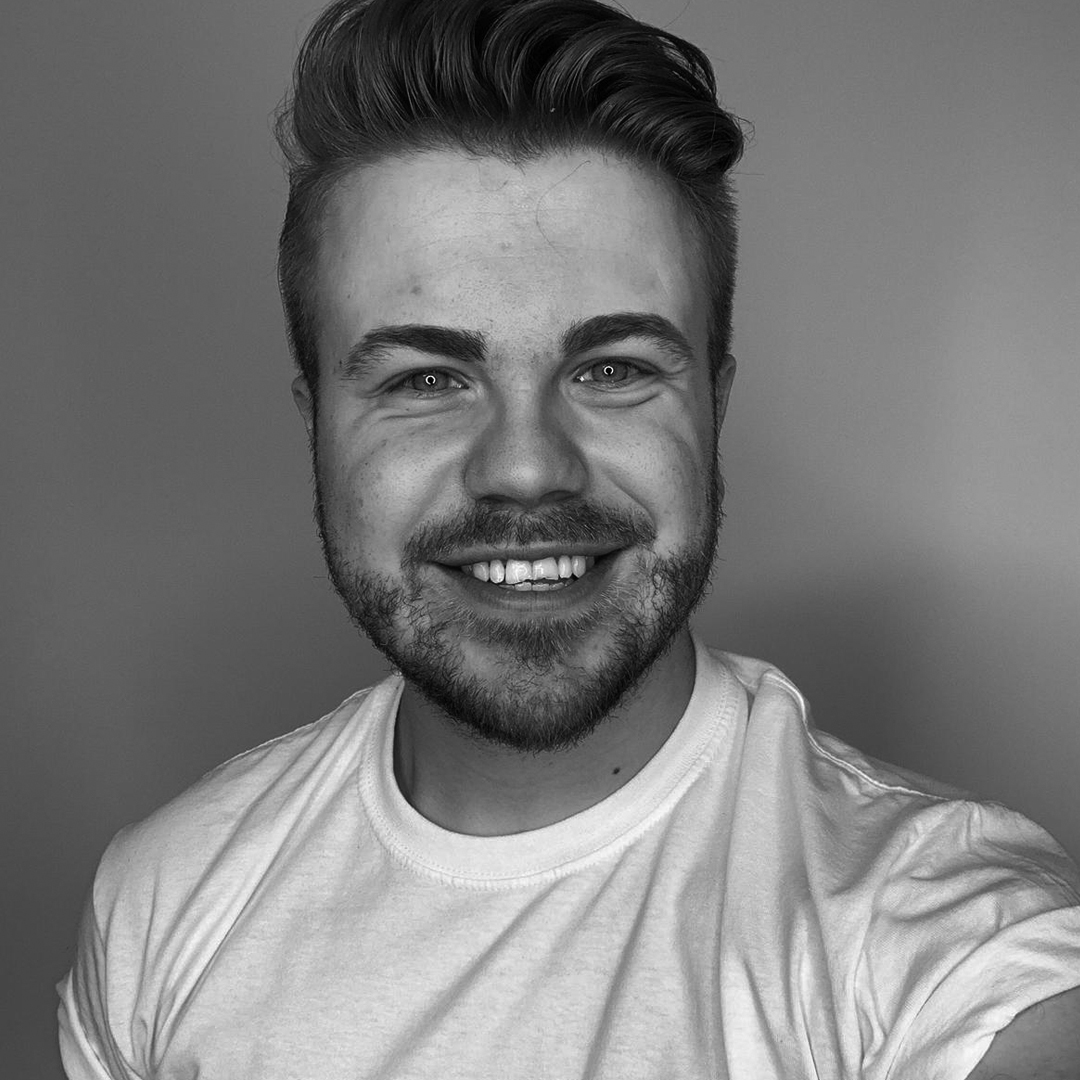 Wayne Barrow is a CODA (Child of Deaf Adults) and loves performing signed songs. Wayne has performed alongside the likes of Rachel Shenton, [email protected] and even taught Shadow Minister, Dawn Butler to sign a song.

After recently discovering that his own hearing is deteriorating, Wayne is determined to not let it stand in his way. Through his passion for sign language, Wayne setup his own Academy to raise deaf awareness nationwide, as well as teaching people how to sign to songs. He has also been campaigning to get BSL taught in schools, using his signed song videos to spread the message of his campaign. 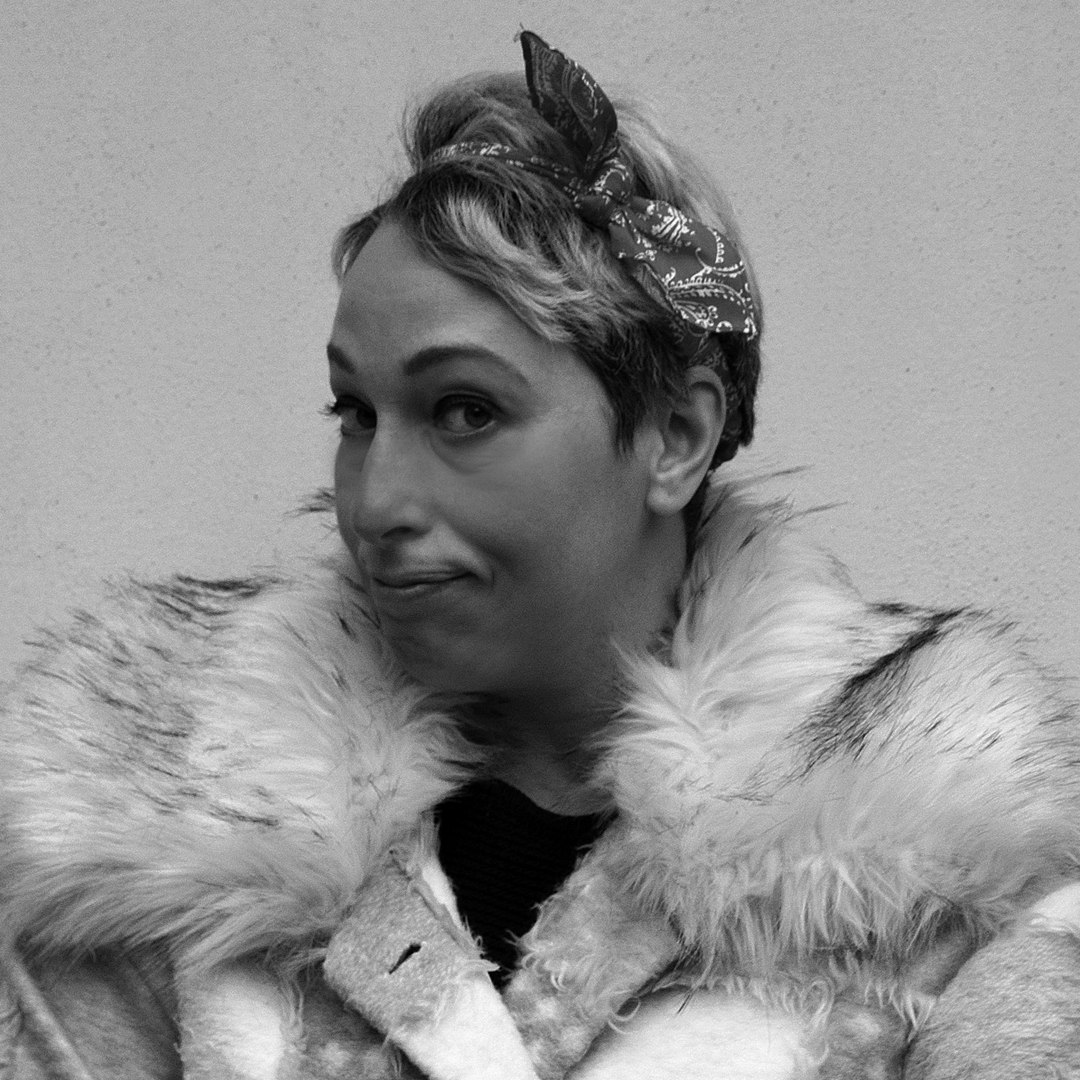 Romina has performed at multiple Fringe Festival across the country, with three solo shows now under her belt, as well as doing comedy shows in Lanzarote, Berlin and New York.

She also beat and won the Blackout at Up the Creek in London and beat the Frog and Bucket in Manchester. And she made it into the "One to watch" list of Funny Women 2016. 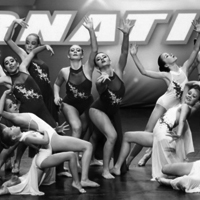 The London Dance Company (TLDC) was formed in 2012 and is the brain child of international teacher and choreographer Aaron Dwyer. A company of carefully selected professionals who specialise in creating the stars of tomorrow today.

Our mission is to provide high quality training for everyone offering a variety of dance styles. With classes in West and Central London, TLDC offers first class training from the complete novice to the professional. Students receive a variety of intensive training and techniques to allow them to not only to progress as a dancer but gain new friends and transferrable life skills. 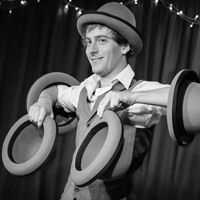 Ryan’s interests sprang from a childhood of mimicking silent screen clowns, such as Charlie Chaplin and Buster Keaton. His hearing loss inspired him towards visual art and physical comedy, which led him towards the colourful and hectic world of circus.
As a juggler, Ryan works with everyday objects to create scenes of fiasco or spectacle. He juggles bowler hats, drying racks, ladders and supermarket trolleys, to celebrate both the physical and emotional through a quiet style of absurdity.
Ryan and Maia Ayling’s new project “Shush!” is a show that explores degenerative hearing loss and social misunderstanding. Together they are researching how a juggler and a vocalist can mix their skills together, with sound and character, to create interesting theatre for the Deaf, the hard of hearing and the hearing world alike. 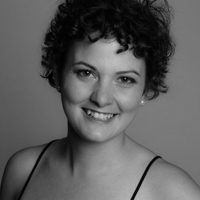 Maia has always been inspired by theatre. With a breadth of knowledge and extensive networking across circus, music, dance and traditional art, her work often draws upon a wide range of styles and disciplines.
She has worked with organisations worldwide and co-founded Thimble Theatre which integrates physical theatre, live music and storytelling. Maia has also performed aerial rope and acrobatics. As a singer, she has sung in large classical performances with National Welsh Opera, Ex Cathedra as well as various Folk Ensembles.
Sax & Hats is a collaboration between Maia and Ryan Murphy to begin exploring the possible relationships between sound and juggling. This little extract will go on to inform their future project “Shush!” which examines living with hearing loss in a sincere yet lightly comedic style. 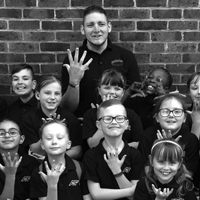 AFR – All Faiths Revolutionaries, are the 2018 and 2019 reigning National Signing Choir Junior champions and are a 40 strong group of key stage 2 children. AFR took the title of 2018 NSCC junior champions with 16 members that had only been together for just 6 months. One year later and now double in size, AFR successfully defended their title and were crowned NSCC Junior champions in May 2019. AFR are made up of both Deaf and hearing children and provide a safe and supportive environment to do what they do best – have fun!

Revolution Elite are a talented group of 11 to 17 year olds combining signed song with choreographed movements and dance creating a unique, enjoyable signed performance.  This group provides young adults with the confidence and stage presence to perform as part of Revolution Signing Choir.

The evening will be accessible for all with BSL interpreters and live captioning.

All funds raised on the night will go towards supporting the work and services of the Royal Association for Deaf people. www.royaldeaf.org.uk 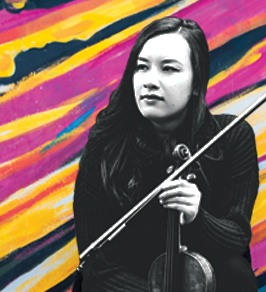