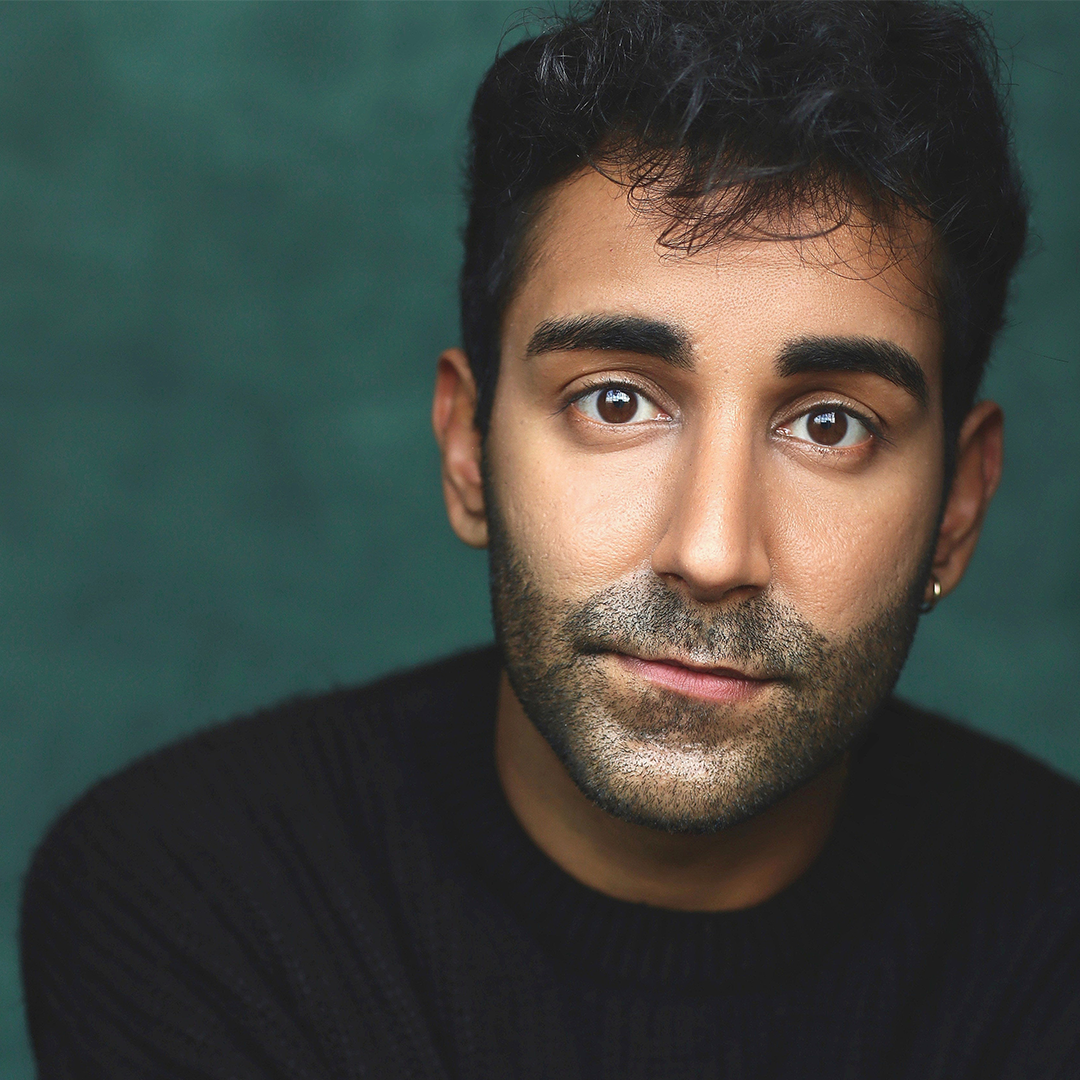 Shiv Rabheru is an accomplished performer and director who trained at M&M Academy of Arts, and later Doreen Bird College and Identity School of Acting.

2022 will see Shiv take to the Young Vic stage in the world premier of musical MANDELA, directed by Schele Williams and produced in partnership with the titular family.

In 2017, Shiv played Cy in the original Sheffield Crucible production of hit musical EVERYBODY’S TALKING ABOUT JAMIE. He was also Dance Captain and a member of the choreography team. Shiv would go on to reprise his role in the 2018  West End transfer at the London Apollo.

On screen, Shiv will soon star in Shekhar Kapur’s romcom WHAT’S LOVE GOT TO DO WITH IT. He has also played numerous roles in Tim Hopewell’s CBBC comedy CLASS DISMISSED. In 2017 he also voiced Josh in BBC Radio 4 drama #WHATKATYDID.

Over the past few years, Shiv has also forged a career as a director and has worked with numerous well-regarded schools. Productions include INTO THE WOODS (Royal Academy of Music), LES MISÉRABLES (Mountview Academy), SPRING AWAKENING (RADA), and THE SECRET GARDEN (Guildford School).


Back to Cast + Creatives