In the late 1930s the famous actor Michael Redgrave became close friends with the celebrated poet Stephen Spender. Through their families’ notebooks, journals and memoirs, and Stephen's poems, Vanessa Redgrave discovers the love affairs that they remembered, and the hopes and fears of the generation that confronted the fascist taking of power in Europe. Among these was the German writer Thomas Mann.

As Stephen‘s love and respect for a young American woman studying psychology in Vienna grew deeper, he and his secretary Tony Hyndman tried to assist her in obtaining false visas and passports for socialist Jews and their families to escape from fascist Austria.

Written and devised by Michael’s daughter Vanessa, the play highlights the affectionate and intimate thoughts of individuals during these years of political and social disaster.

Vanessa is joined on stage by Daisy Bevan, Robert Boulter and Paul Hilton.

These three public performaces to show the work in progress will follow two weeks of workshop rehearsal.

Running time: approximately two and a half hours including interval. 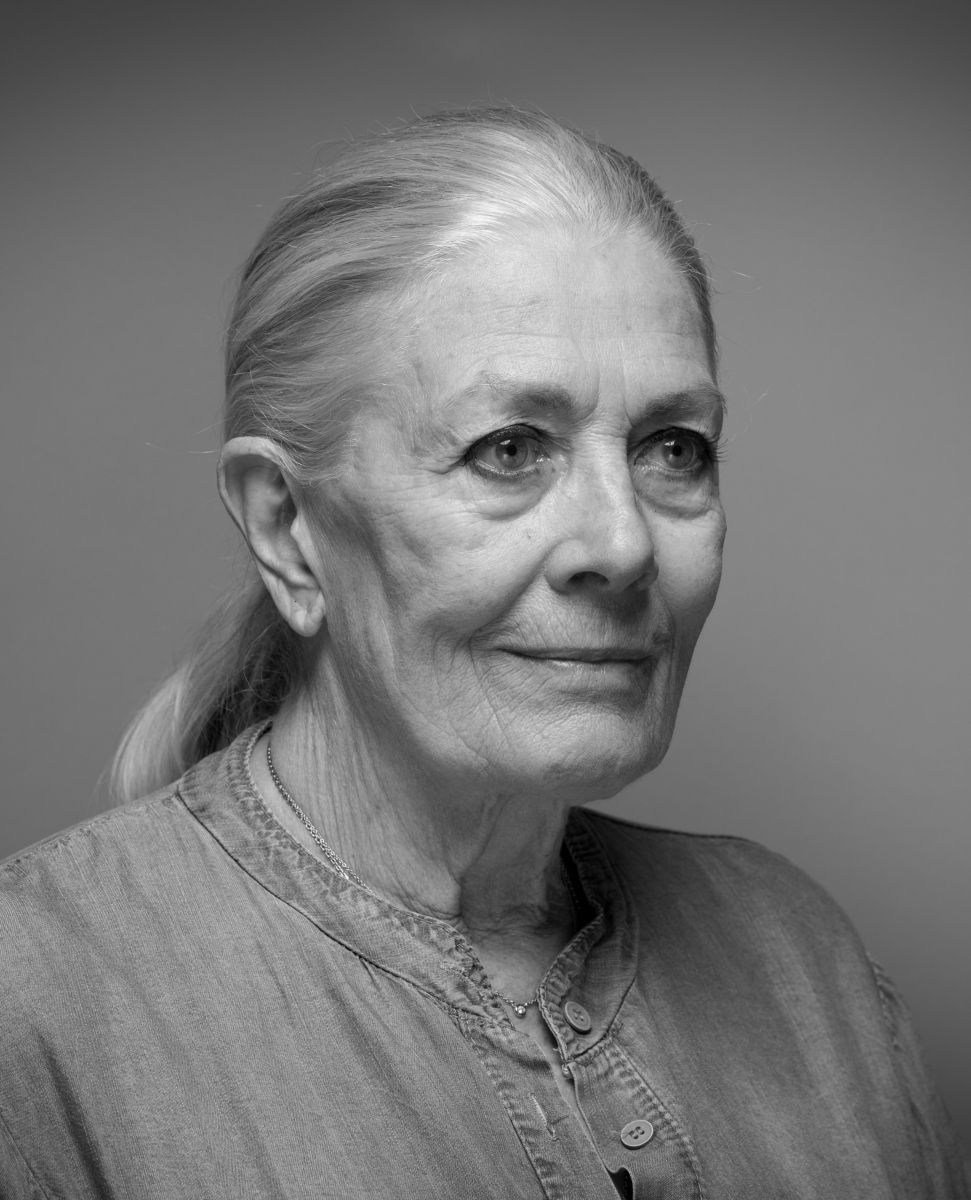 An Evening With Vanessa Redgrave

An Evening With Vanessa Redgrave