Alan’s unique style of humour and effortless stage presence have made him one of Britain’s most successful and treasured comedians. With sixteen series of Channel 4’s Chatty Man under his belt, Alan has won a multitude of awards including the publicly voted National Television Award and a prestigious BAFTA.

Waspish, biting, and deliciously camp, Bake Off star Tom Allen is a wickedly funny treat. Perrier and Emmy Award-winning grouchy American Rich Hall is a master of deadpan comedy and a regular on Live at the Apollo. BAFTA nominee Suzi Ruffell is an ever-delightful stand-up sure to deliver big laughs, who comes fresh from a sold-out nationwide tour and her very own BBC special.

The Rose is a registered charity and ticket sales cover less than two thirds of our costs; we rely on donations from our loyal supporters to continue the great work we do. Proceeds from this fundraising event will support the Rose to deliver first-class productions, develop learning and cultural opportunities, and build a vibrant cultural heart for our community. Charity no. 1000182. 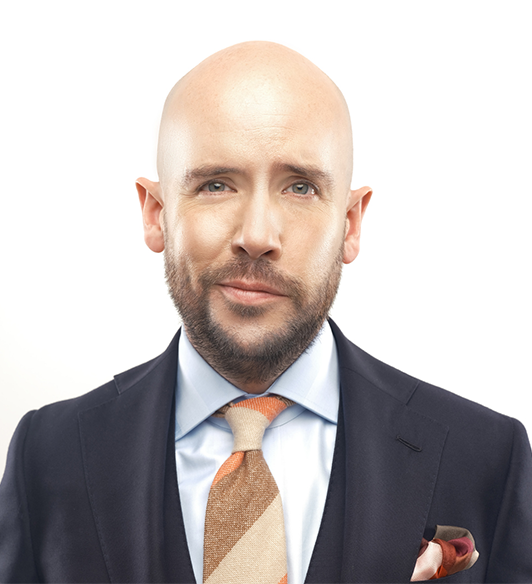 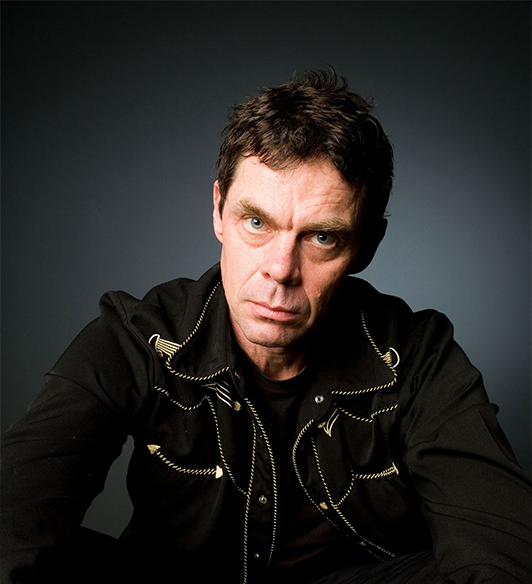 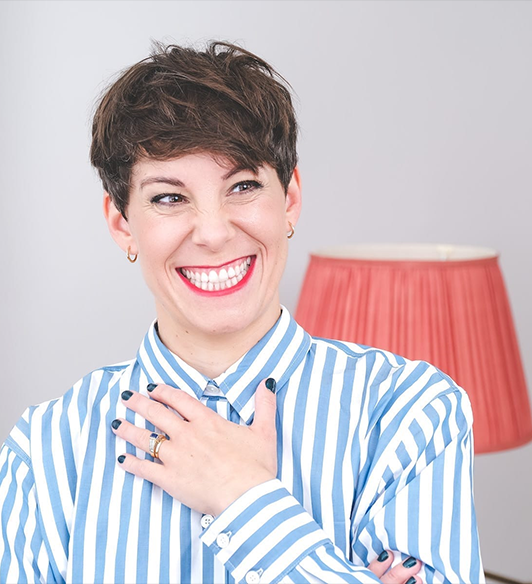 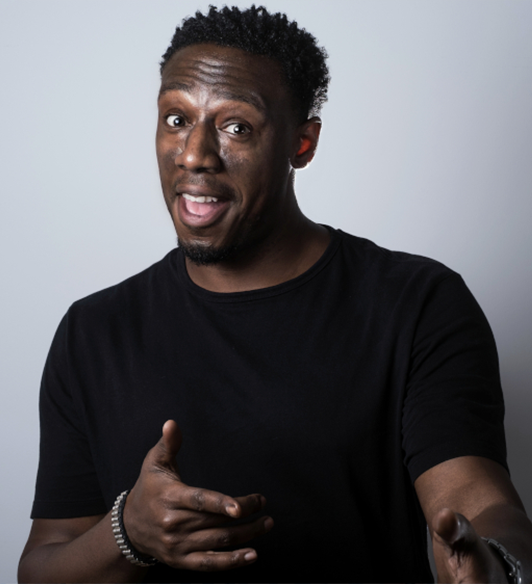 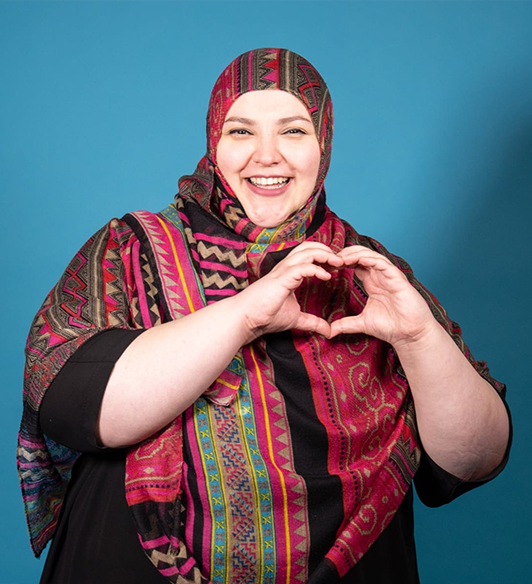 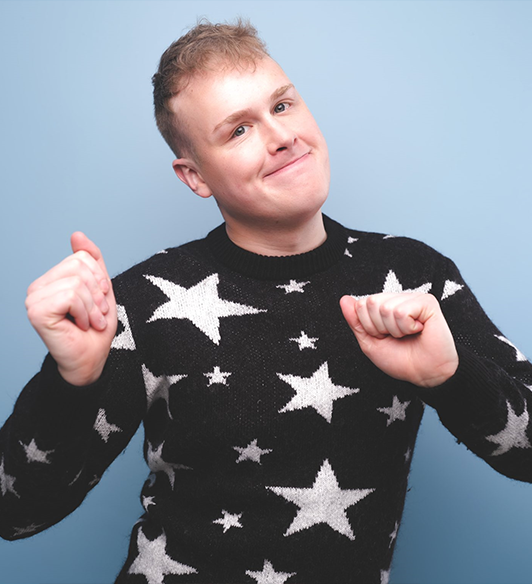