Hogarth's Progress: The Art Of Success 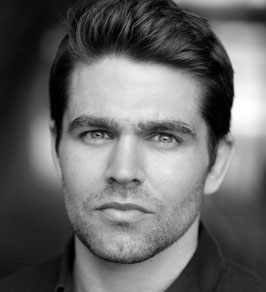 Jack Derges plays Henry Fielding in The Art of Success and Parson Venables in The Taste of the Town.

Jack trained at ArtsEd where he was awarded the Society of London Theatre’s Laurence Olivier Bursary.

Film credits include: Freak of Nurture; Dungeons and Dragons: The Book of Vile Darkness; AUX.


Back to Cast + Creatives
BOOK NOW