Following her critically-acclaimed production of Richard II at Shakespeare’s Globe, Adjoa Andoh (Lady Danbury in Bridgerton) returns to the stage to direct and star as Shakespeare’s iconic antihero, Richard III.

A tale of ambition and manipulation, Richard III charts the rise of Richard, Duke of Gloucester, as he deceives and murders anyone who stands in his path to becoming King.

Reflecting on her own childhood in rural England in the 1960s, Adjoa Andoh sets out to explore how pathologising the body and ascribing evil intent due to a person's physical appearance can wear away at the soul.

She says, 'My Richard is set apart from his family and his peers and ascribed a hateful personality reflecting the prejudice of the society around him. This fresh staging asks the question: what happens when the person who is punched down upon, punches up?'

Adjoa Andoh speaks to Nadia Khomami in The Guardian about her production which will consider body pathologising and her experience growing up in rural England. Read more here

★★★★ ‘Adjoa Andoh is extraordinarily expressive in a production with politics to the fore that makes one see the play afresh.’ - Michael Billington for The Guardian on Andoh's Richard II

★★★★ ‘Exciting, fresh-thinking theatre, performed from the gut and piercing straight to the heart.’ - The Times on Andoh’s Richard II 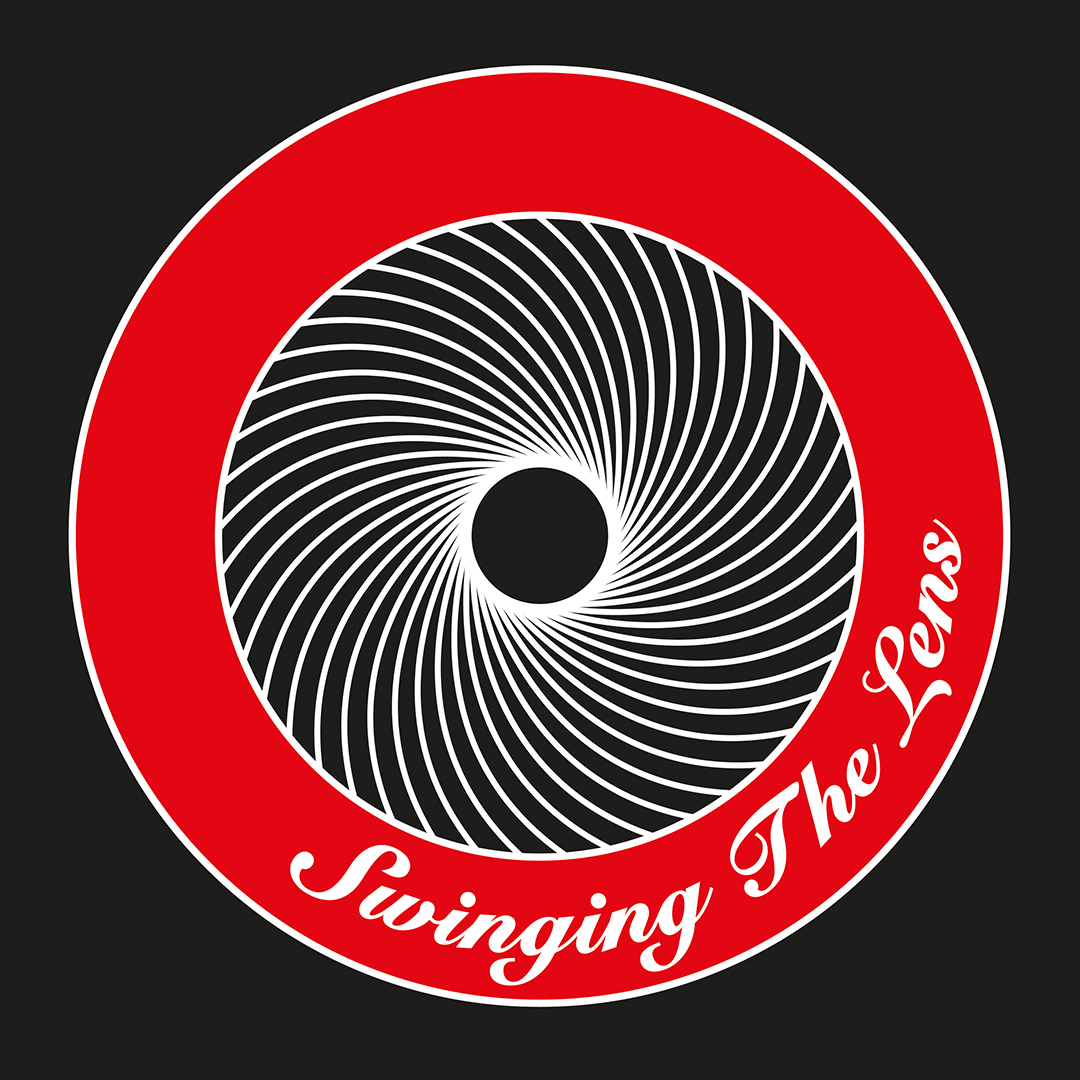 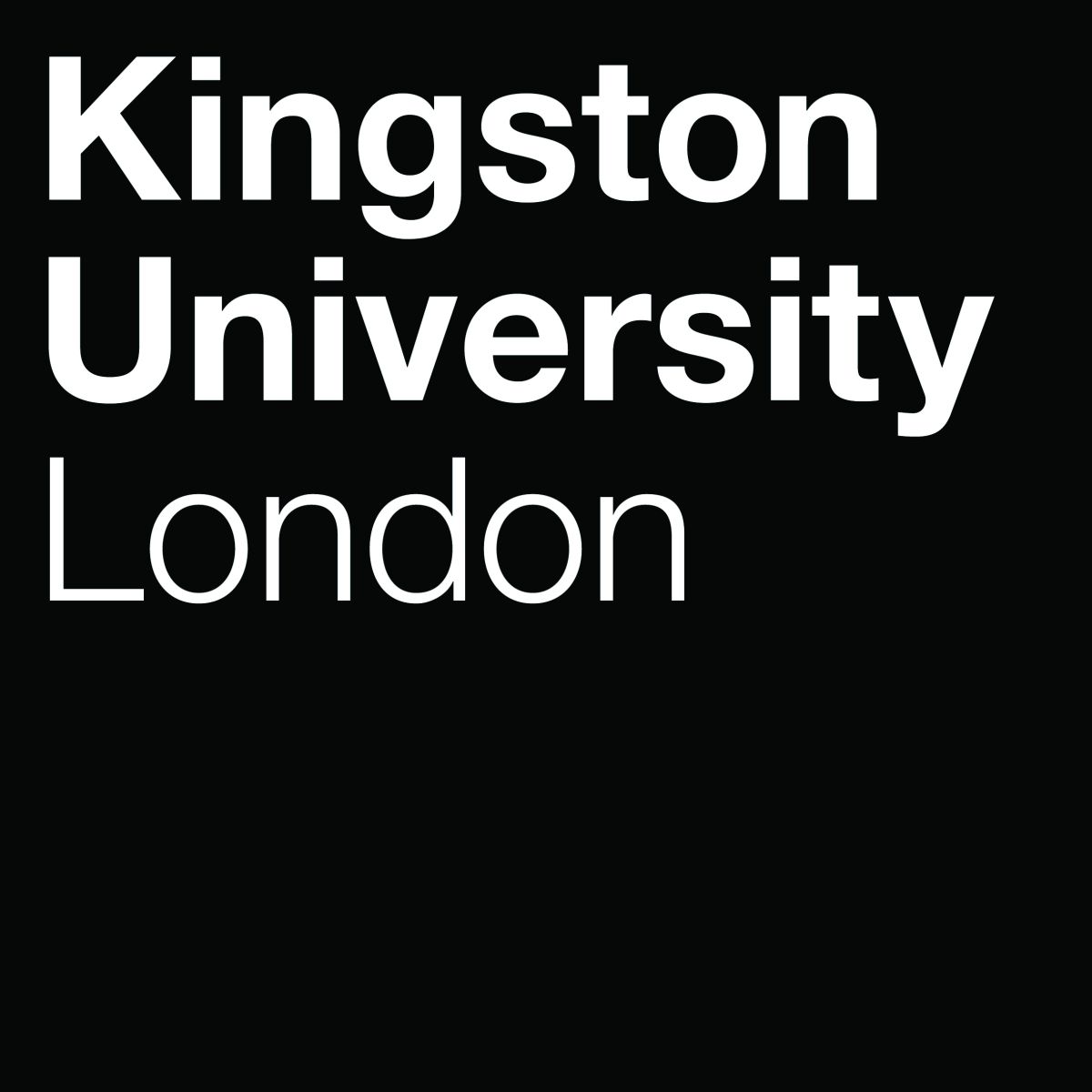