By Agatha Christie
Adapted for the stage by Rachel Wagstaff
Directed by Philip Franks
With Susie Blake, Sophie Ward and Joe McFadden

Miss Marple returns to the stage...

1960s England and a wind of change is blowing through the land.

It has even reached the sleepy village of St. Mary Mead. There’s a new housing estate to make the villagers curious and fearful. And even stranger, a rich American film star has bought the Manor House.

Jane Marple, confined to a chair after an accident, is wondering if life has passed her by.

Then there is a vicious murder, and Miss Marple must unravel a web of lies, tragedy and danger.

This thrilling new adaptation of Agatha Christie's famous novel, adapted by Rachel Wagstaff (The Girl On The Train and The Da Vinci Code), brings real emotional depth and psychological insight to a thrilling story of revenge and the dark secrets that we all hide.

But can anything be hidden from Miss Marple, the sweet old lady with mind like a steel trap?

★★★★★ 'We were blown away... If you are looking for a roller coaster ride of emotions, thrills and quite a lot of spills then get yourself a ticket.' - Stage Side UK

★★★★★ 'Brilliantly adapted... Original Theatre proves here that even a mystery that many may know the solution to can still be completely absorbing in the right hands.' - The Reviews Hub 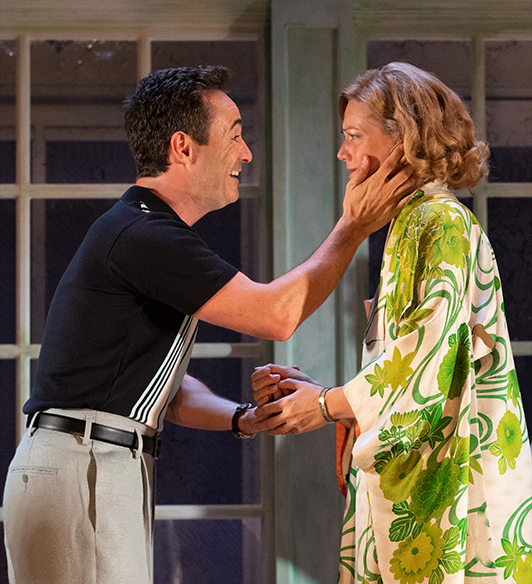 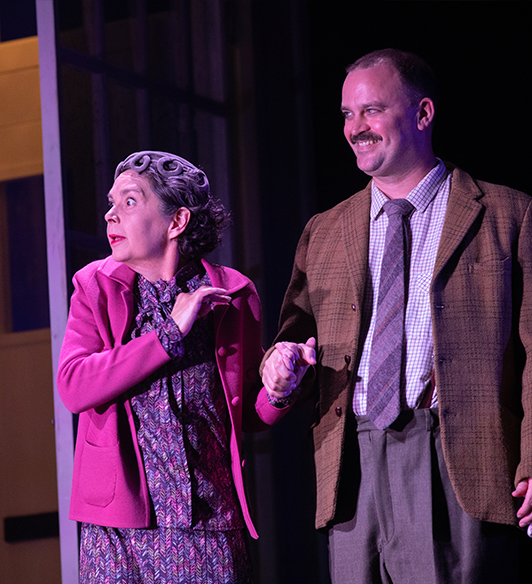 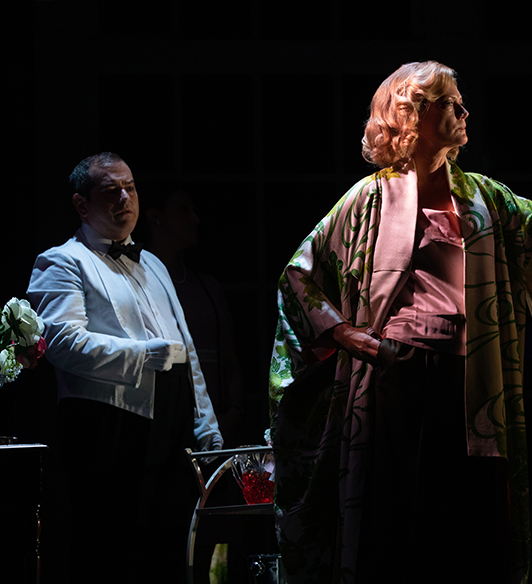 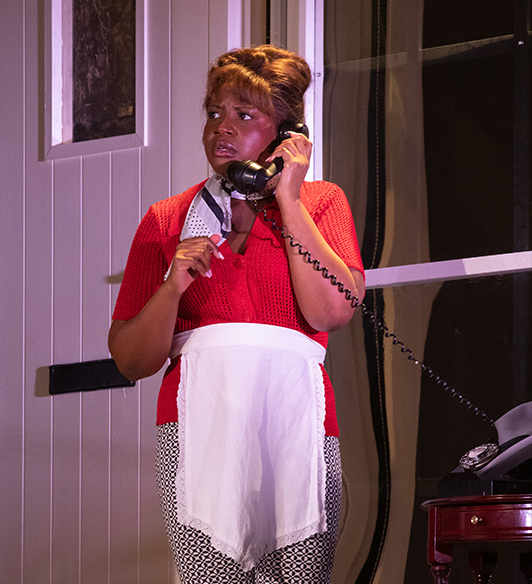 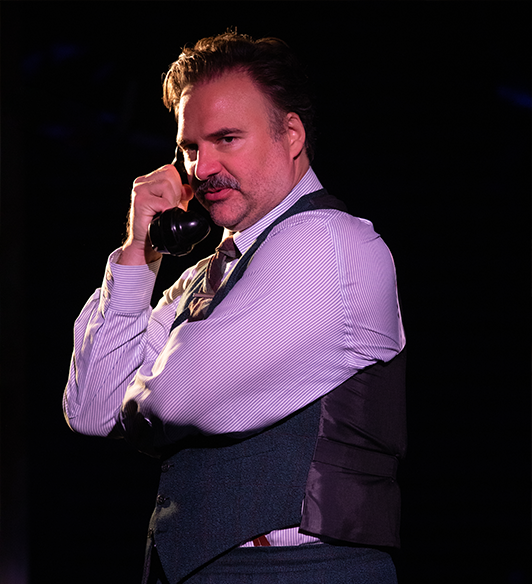 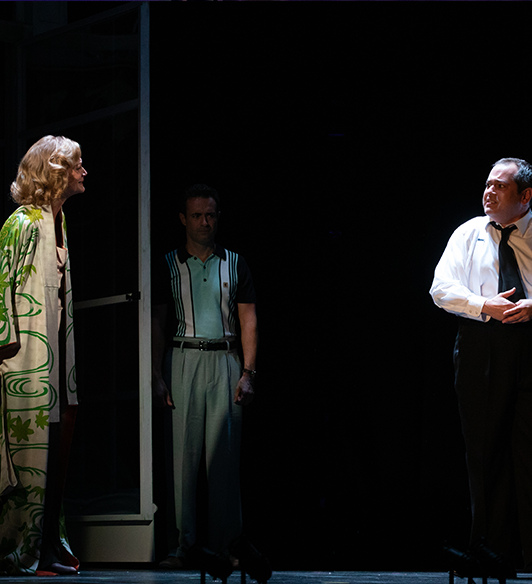 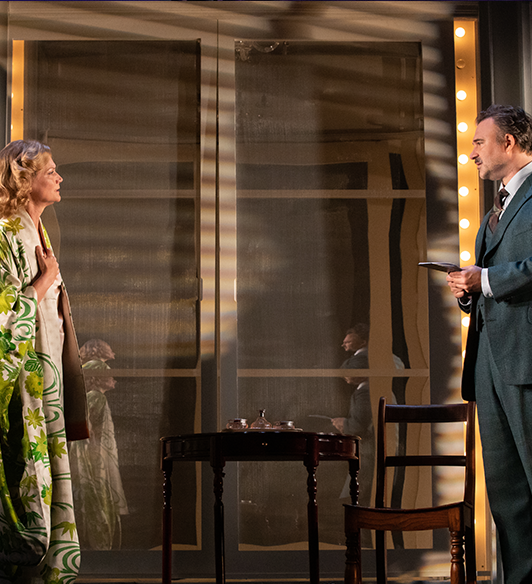 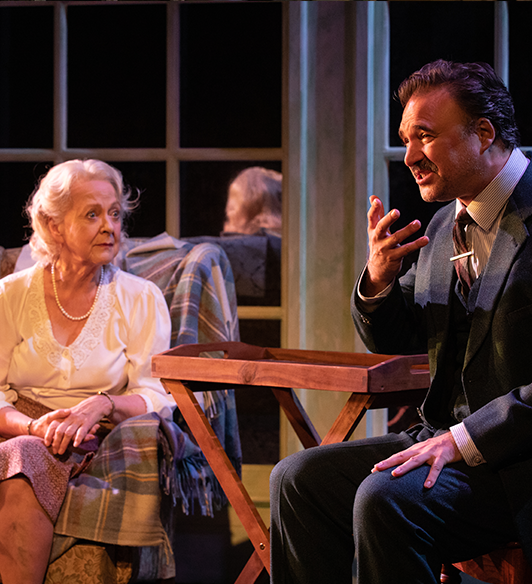 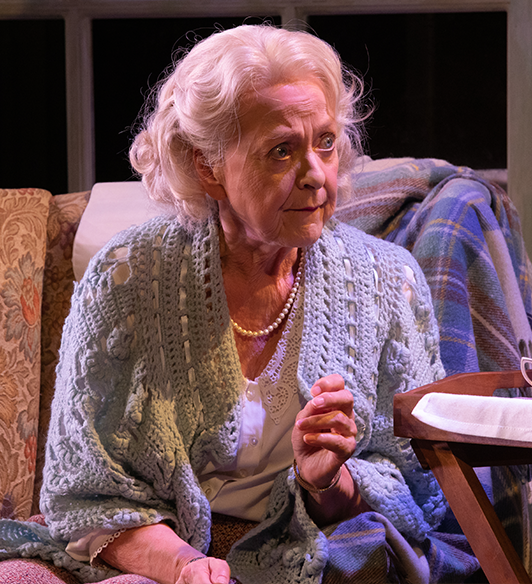 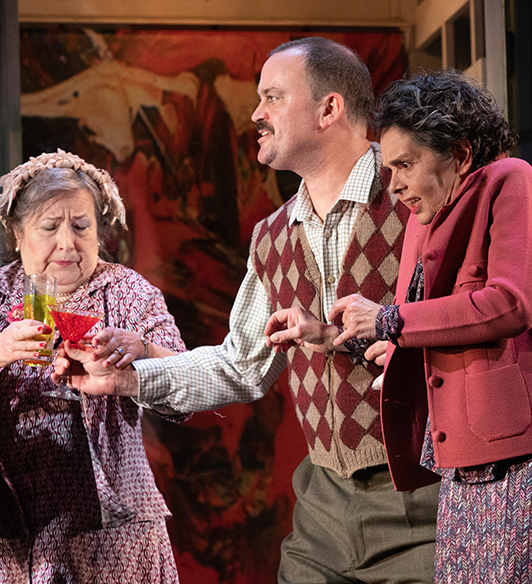 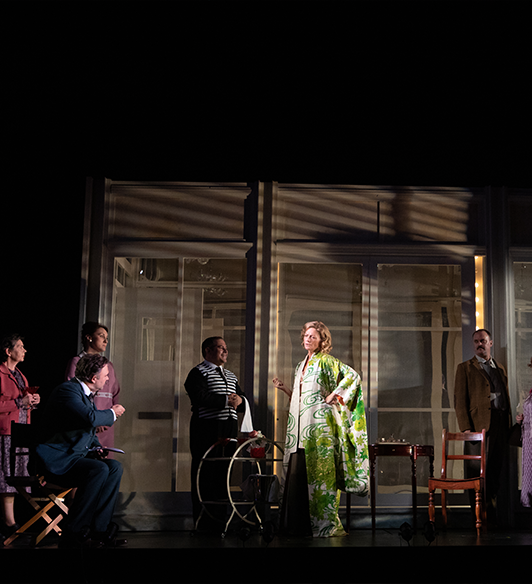 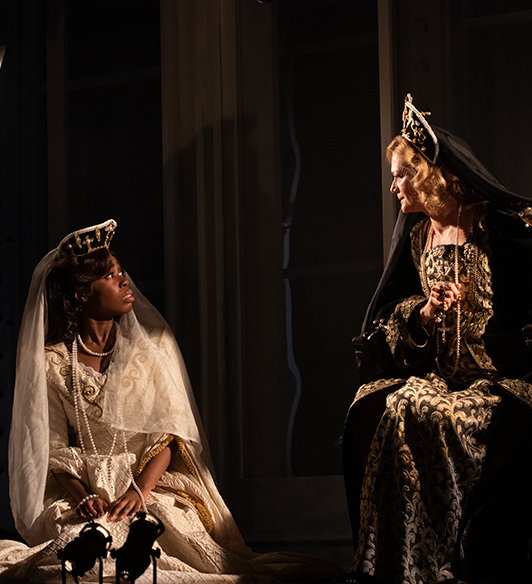 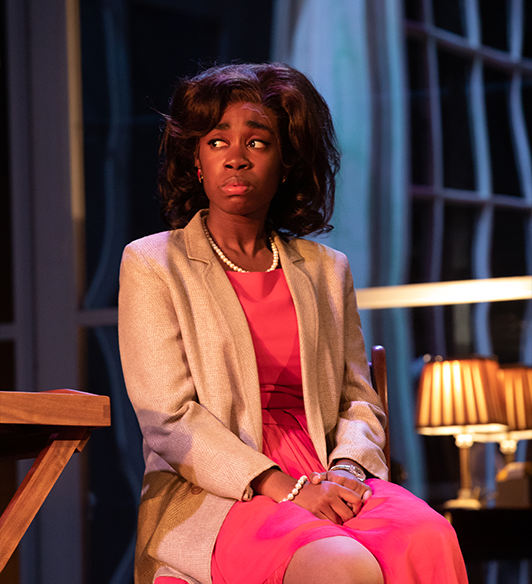 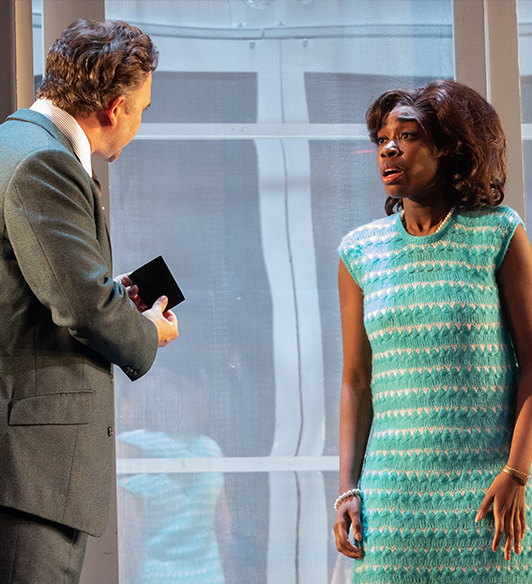 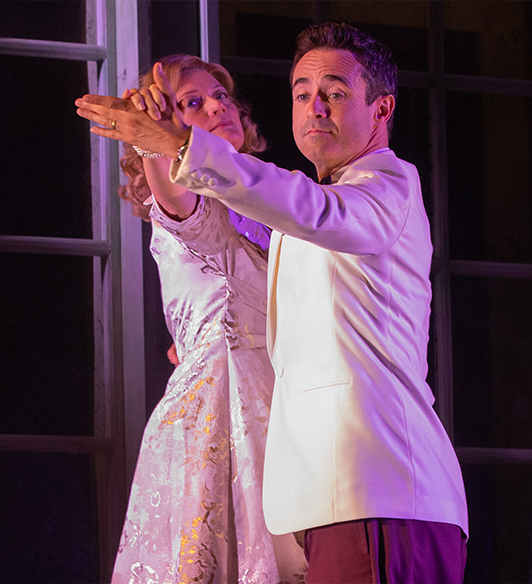