‘Sharply observed dark comedy’ The Stage
‘Hilarious and discomfiting... a major piece of work has been rediscovered. An evening to freeze the cockles of your heart’ WhatsOnStage
‘Funny and poignant in equal measure’ London Theatre 1
‘Posner’s production skips nimbly between its pathos and humour’ The Reviews Hub

Ida has one birthday wish. Will it come true?

Ida’s family is throwing her a tea party for her eighty-sixth birthday, but their efforts to be cheerful and make the event a success verge on the desperate. Afflicted with dementia and racked with pain, Ida feels she has lived too long. As celebrations draw to a close, old prejudices and rivalries are forced into the open when the family must face the ultimate dilemma in this hilariously painful and moving picture of a family in turmoil.

A comedy about end of life sounds like a contradiction in terms, but Stephen Bill’s award winning play about the unfunny issue of the right every individual should have to depart this world with dignity, manages to tackle this very serious topic with humour and heart. 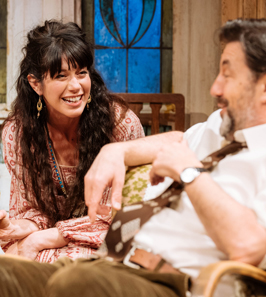 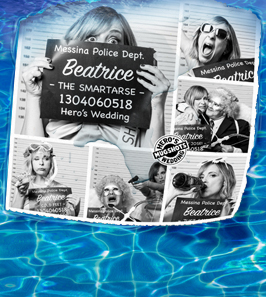