An Evening of Shorts

Announcing the 1st Kingston International Film Festival, Rose Theatre in association with Blue Elephant Films presents an evening of award-winning short films followed by a Q&A with the filmmakers and the festival organisers.  Currently programmed are: 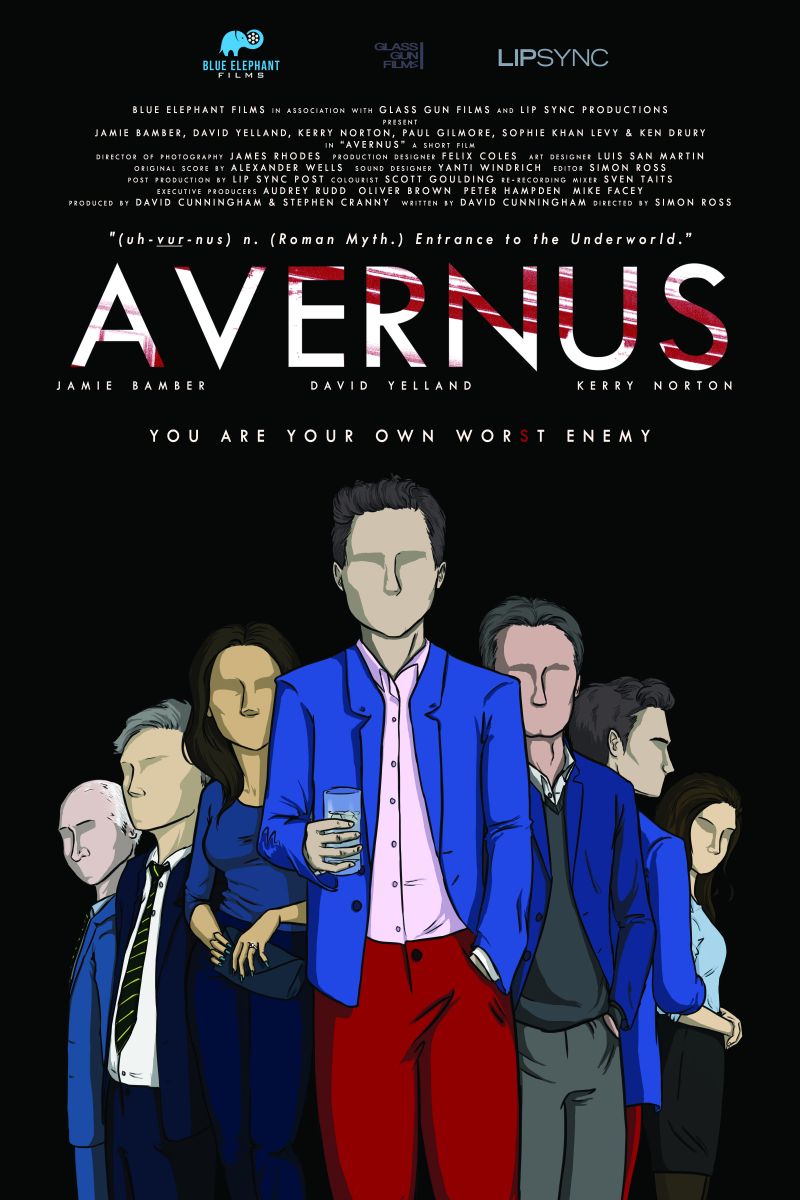 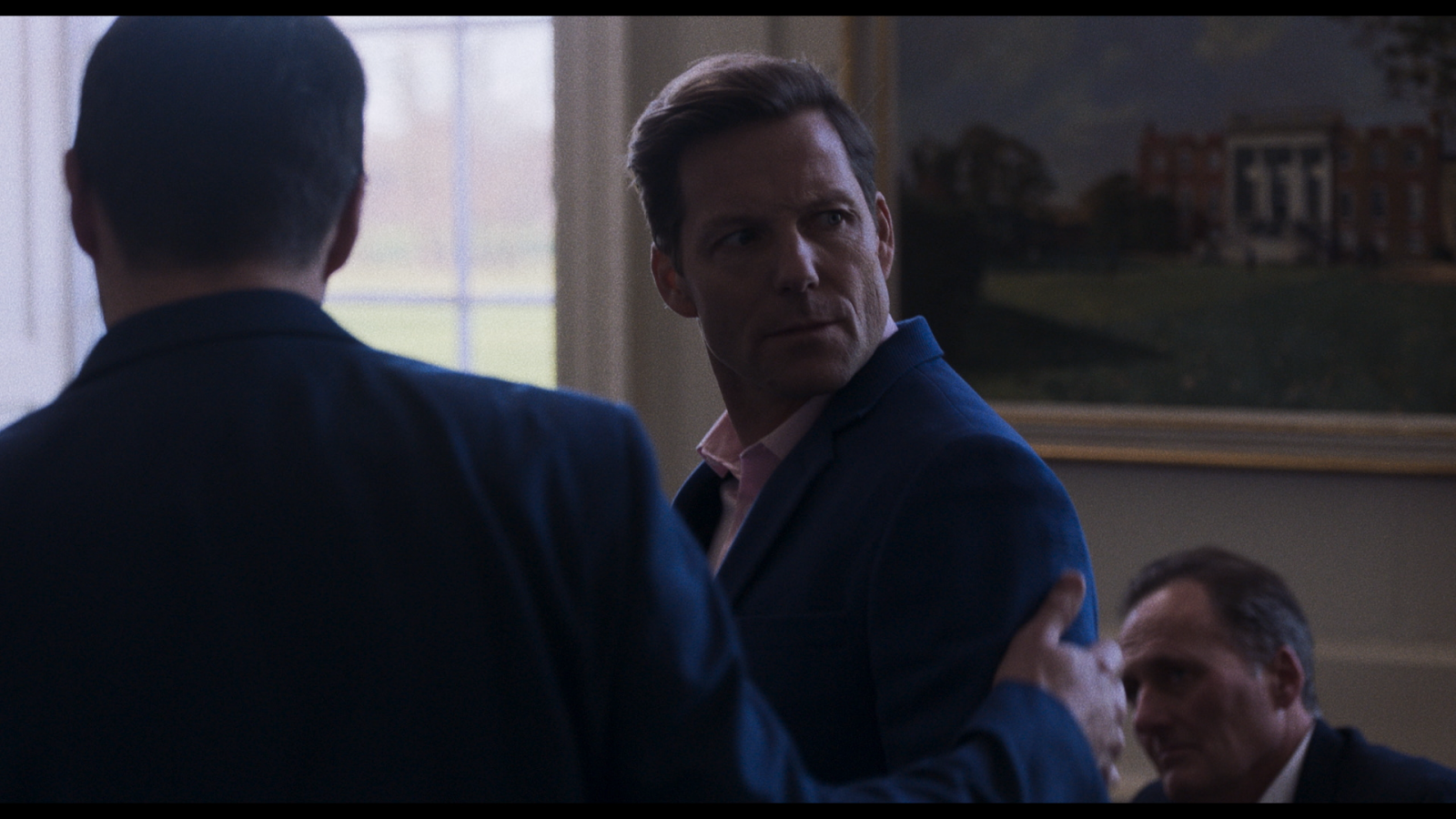 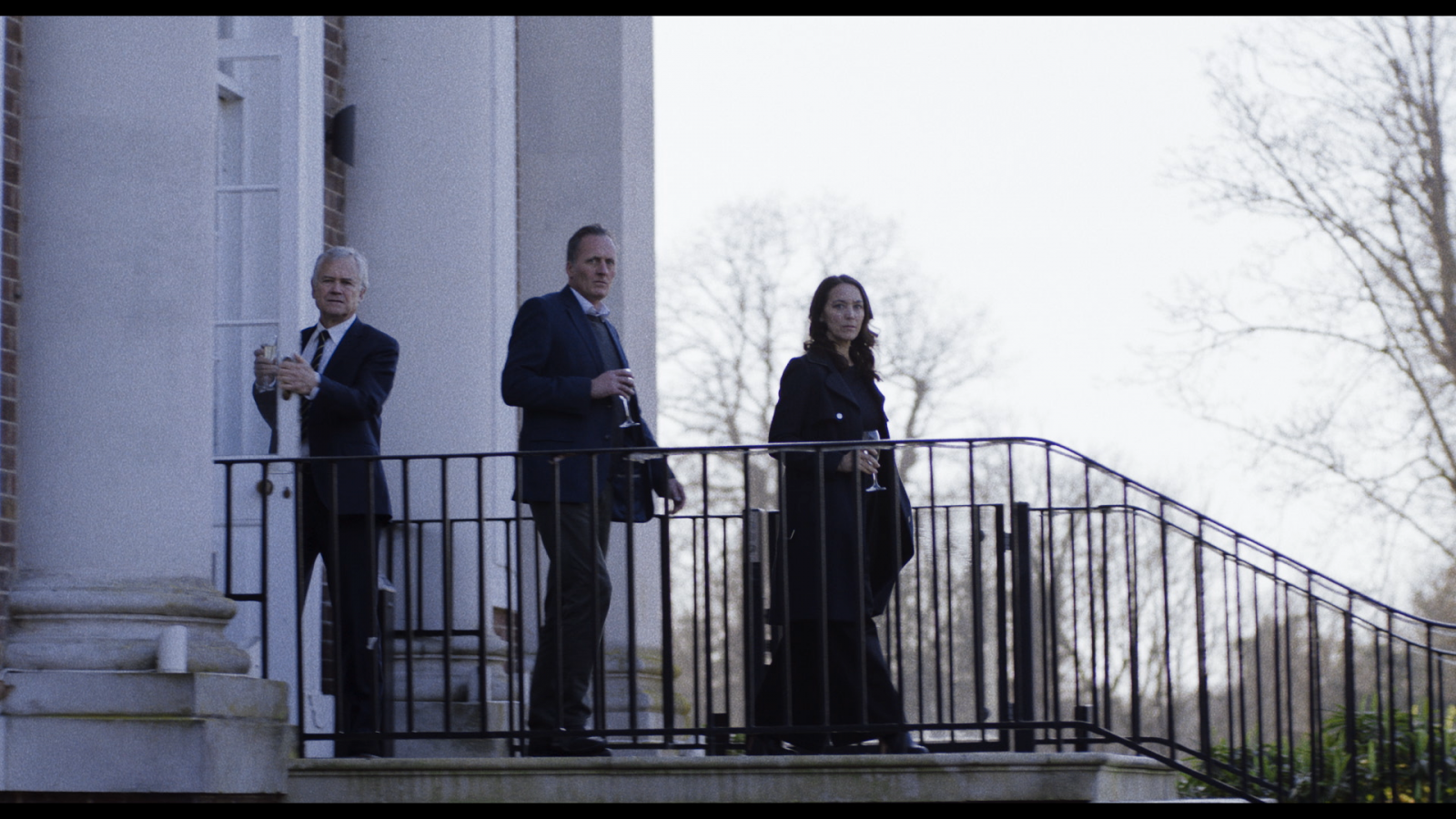 Successful businessman and golden boy, Jack Wells, is unscrupulous, immoral and will stop at nothing to get what he wants. Along the way he has made many enemies – and today they’re out for revenge! 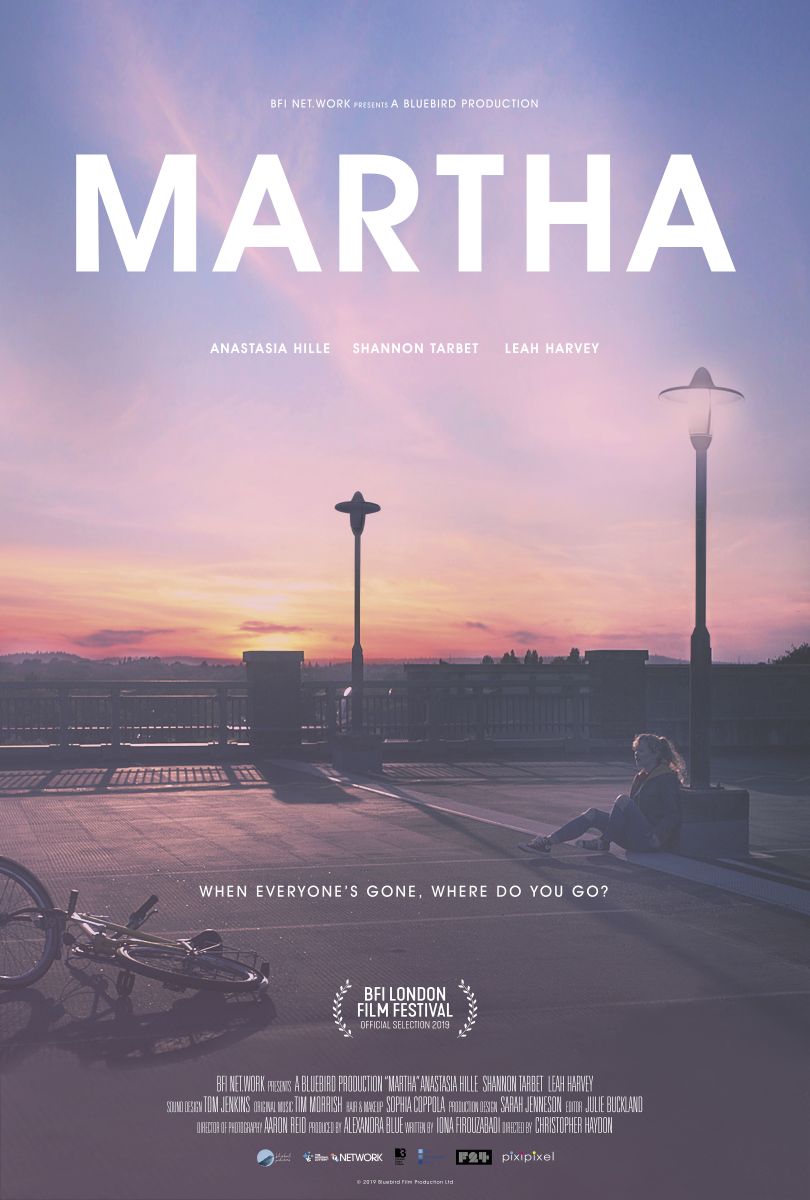 Martha is a story about a teenage girl who awakes to find she is the last person left on earth. At the film’s heart is the very human experience of love, loss and growing up. 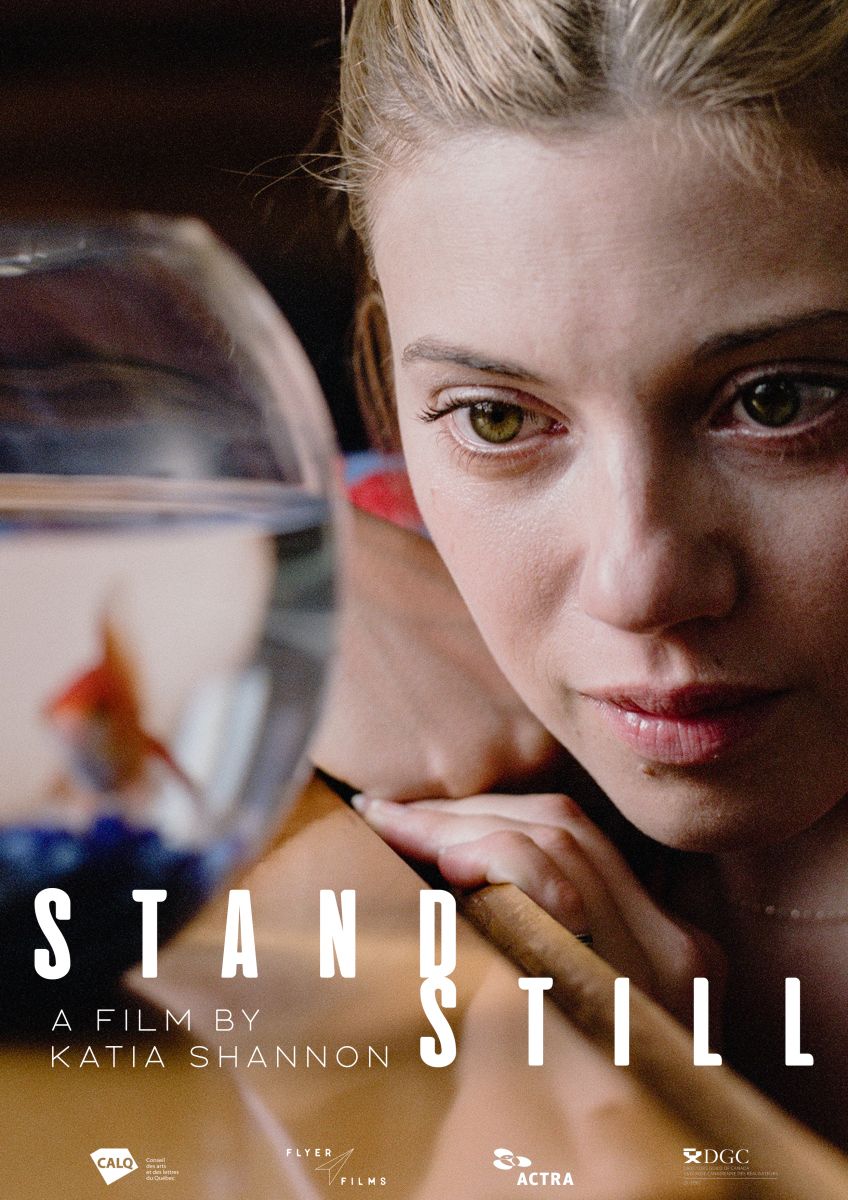 On the cusp of starting a new life with her boyfriend, Amanda is driving with her goldfish to their new home. Excitement turns to panic. As her body comes to a standstill, Amanda must expose her deepest vulnerabilities in order to survive while seemingly no-one is willing to help. 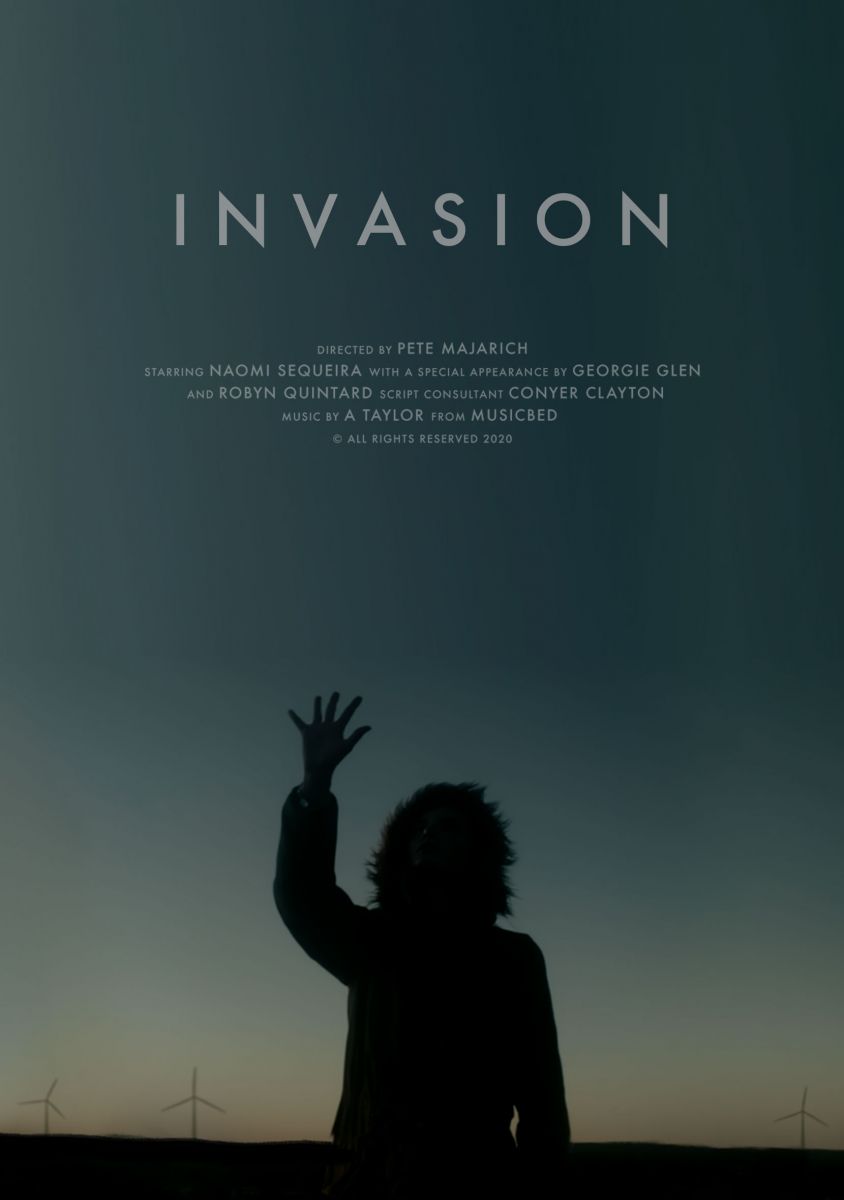 A young woman recounts a visit by a mysterious entity. 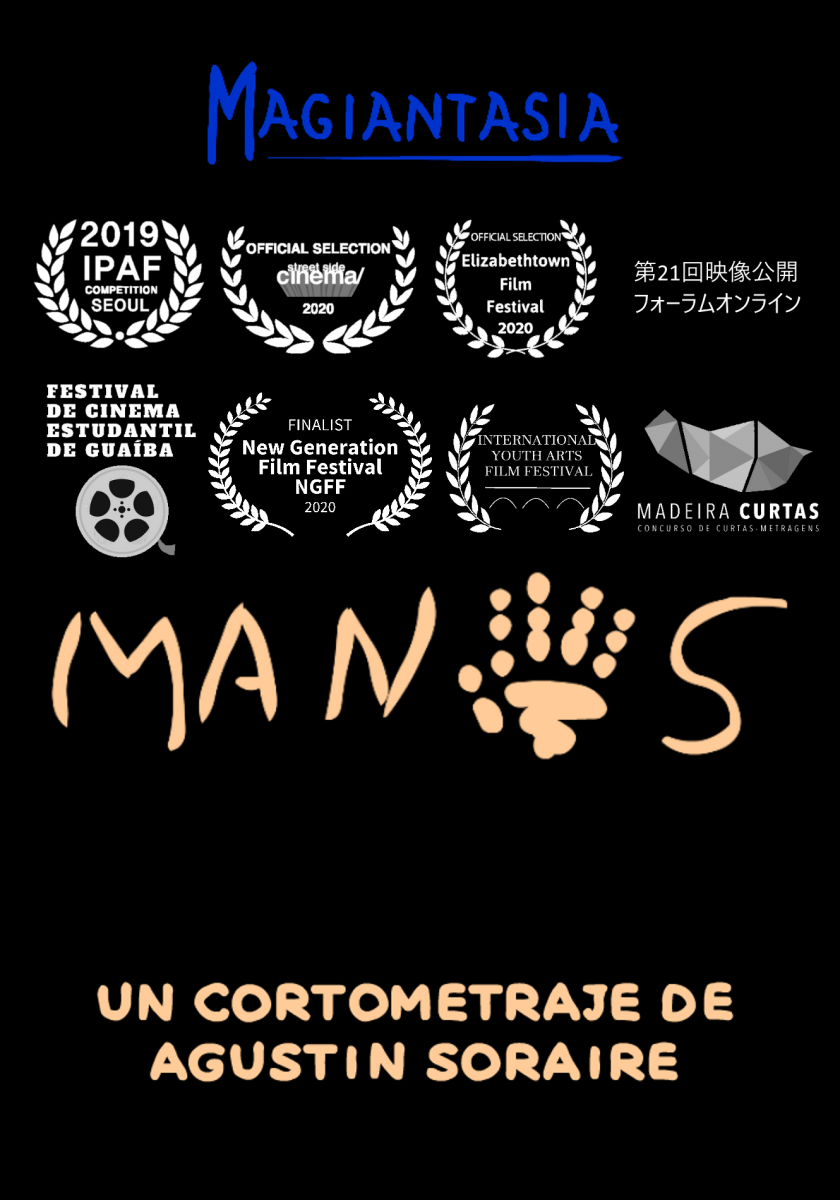 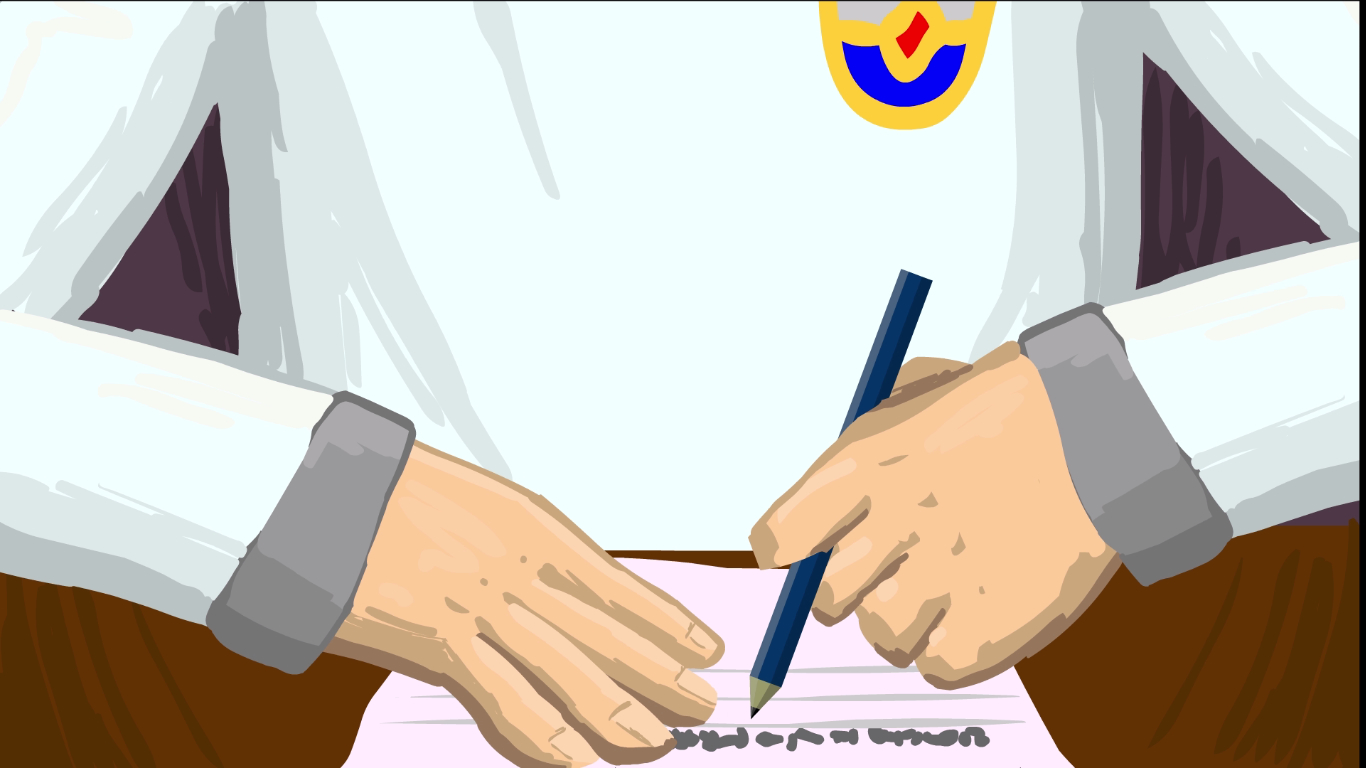 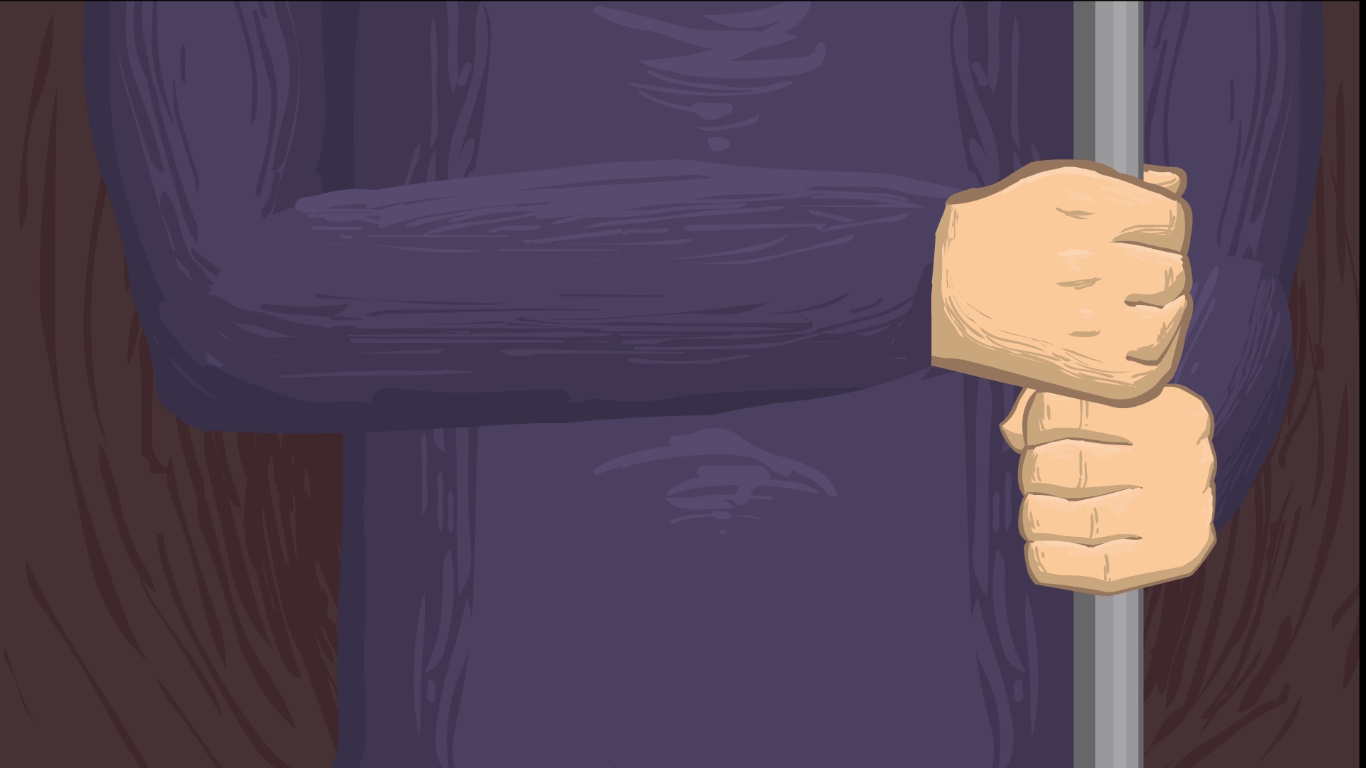 A whole life, told only by hands. 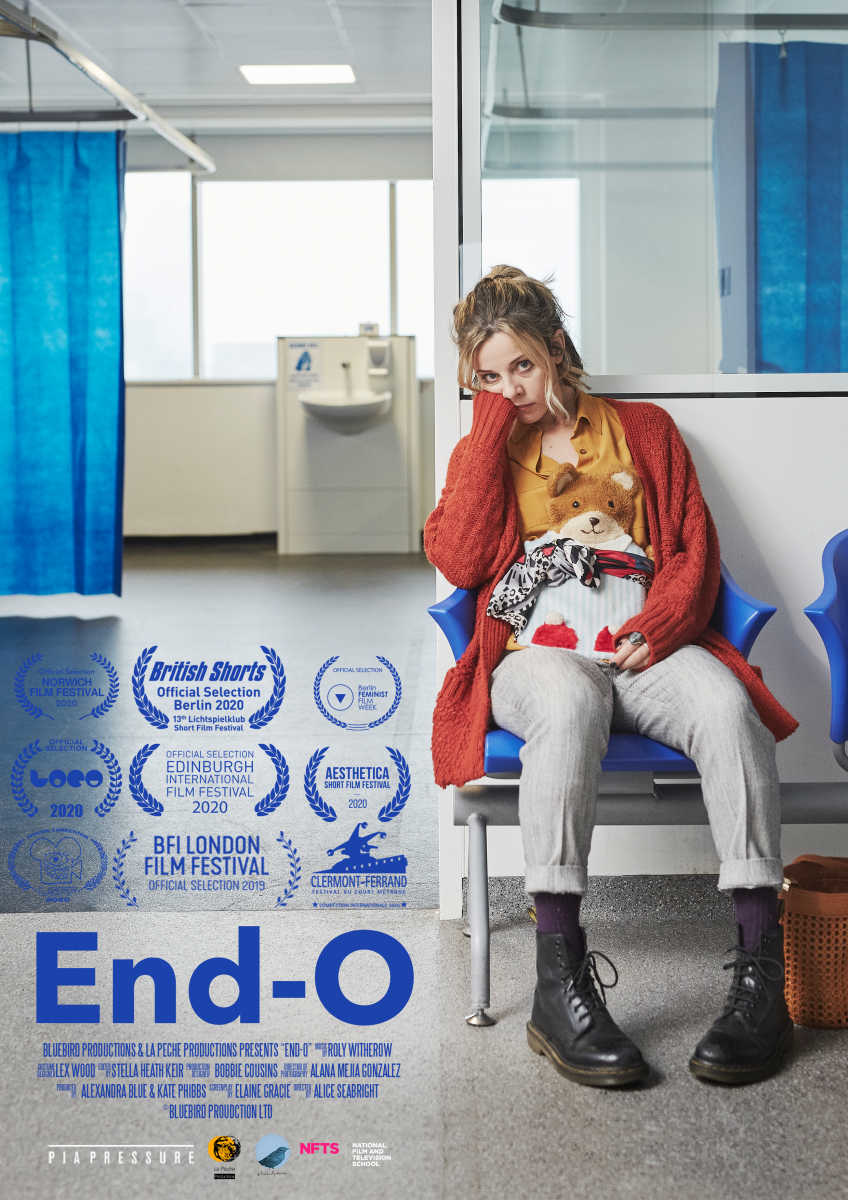 Jaq wants to have sex. But her Endometriosis is out to sabotage her: with chronic pain and unpredictable bleeding - right at the very worst time. 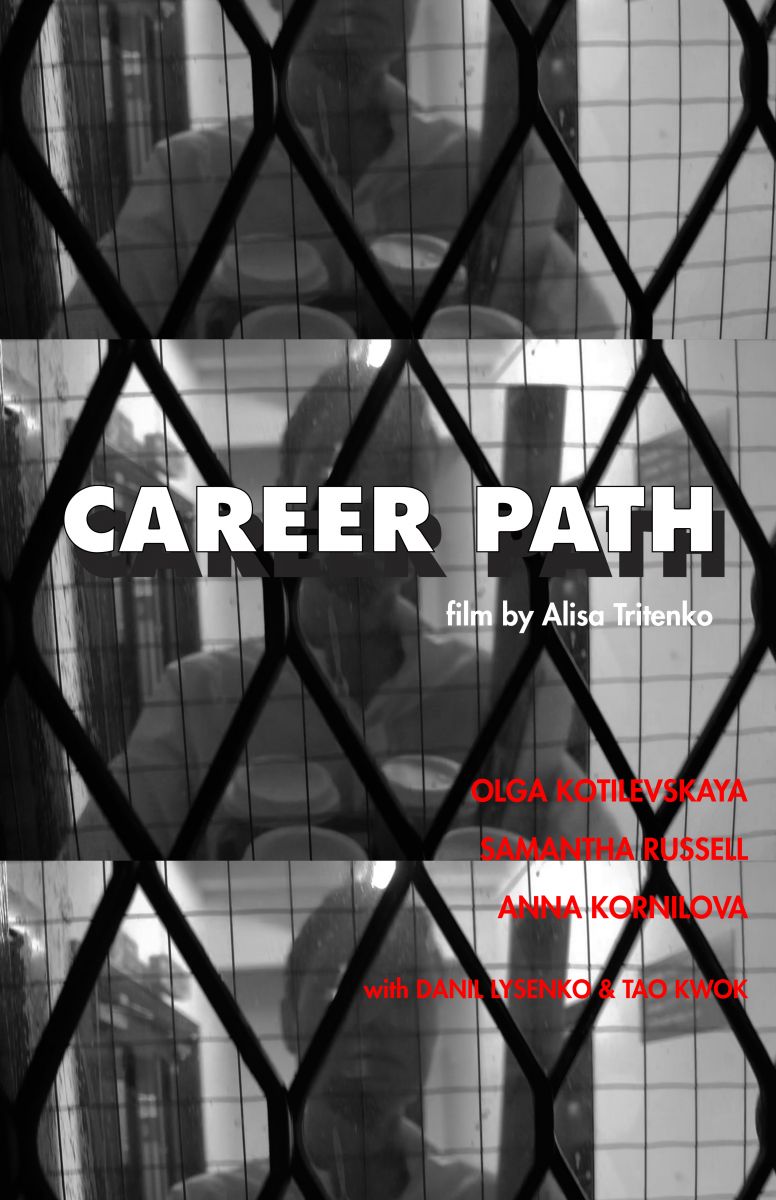 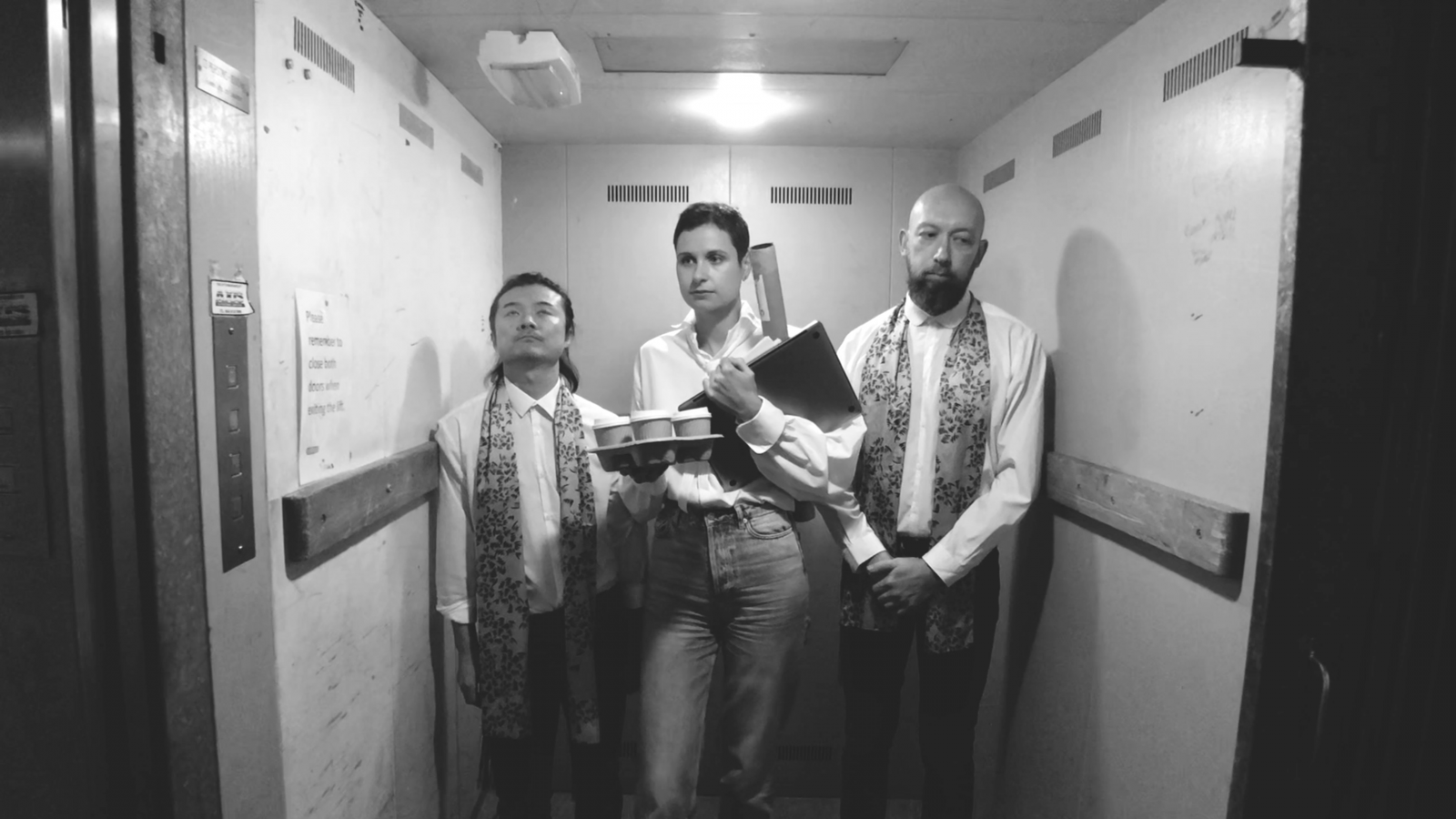 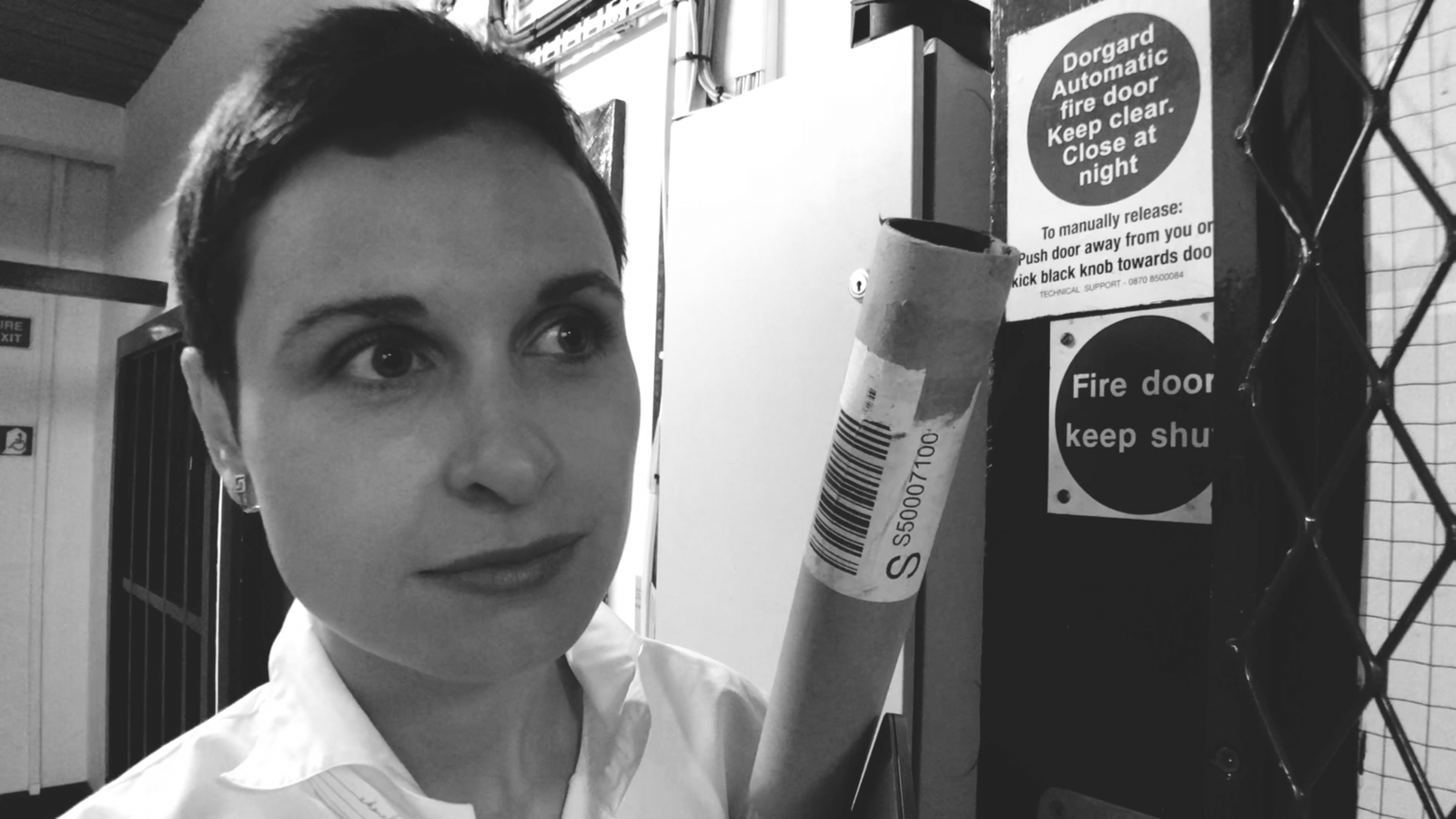 In a long dark hallway divided into sections by doors, some walk through with ease, and for others, it’s more of a challenge. 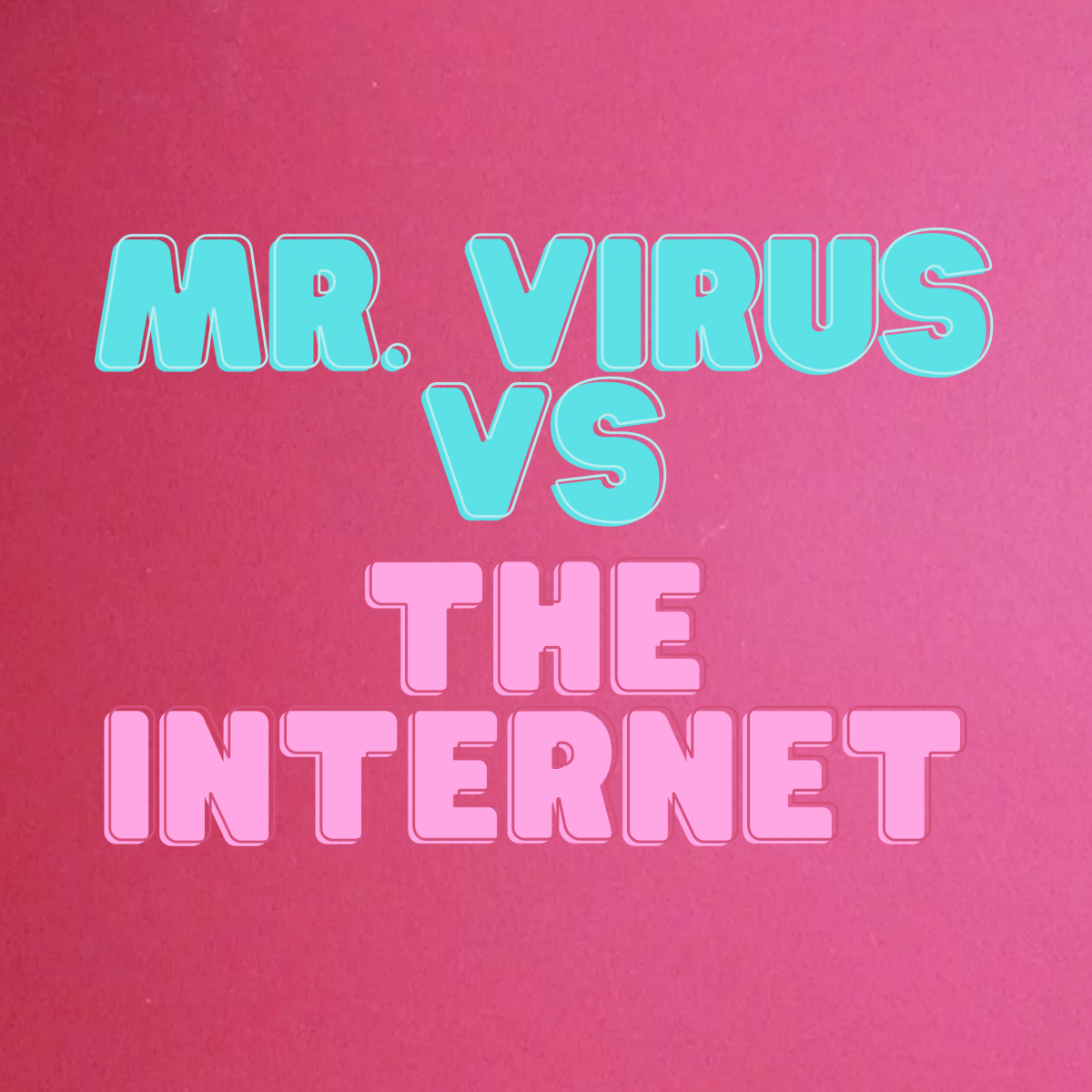 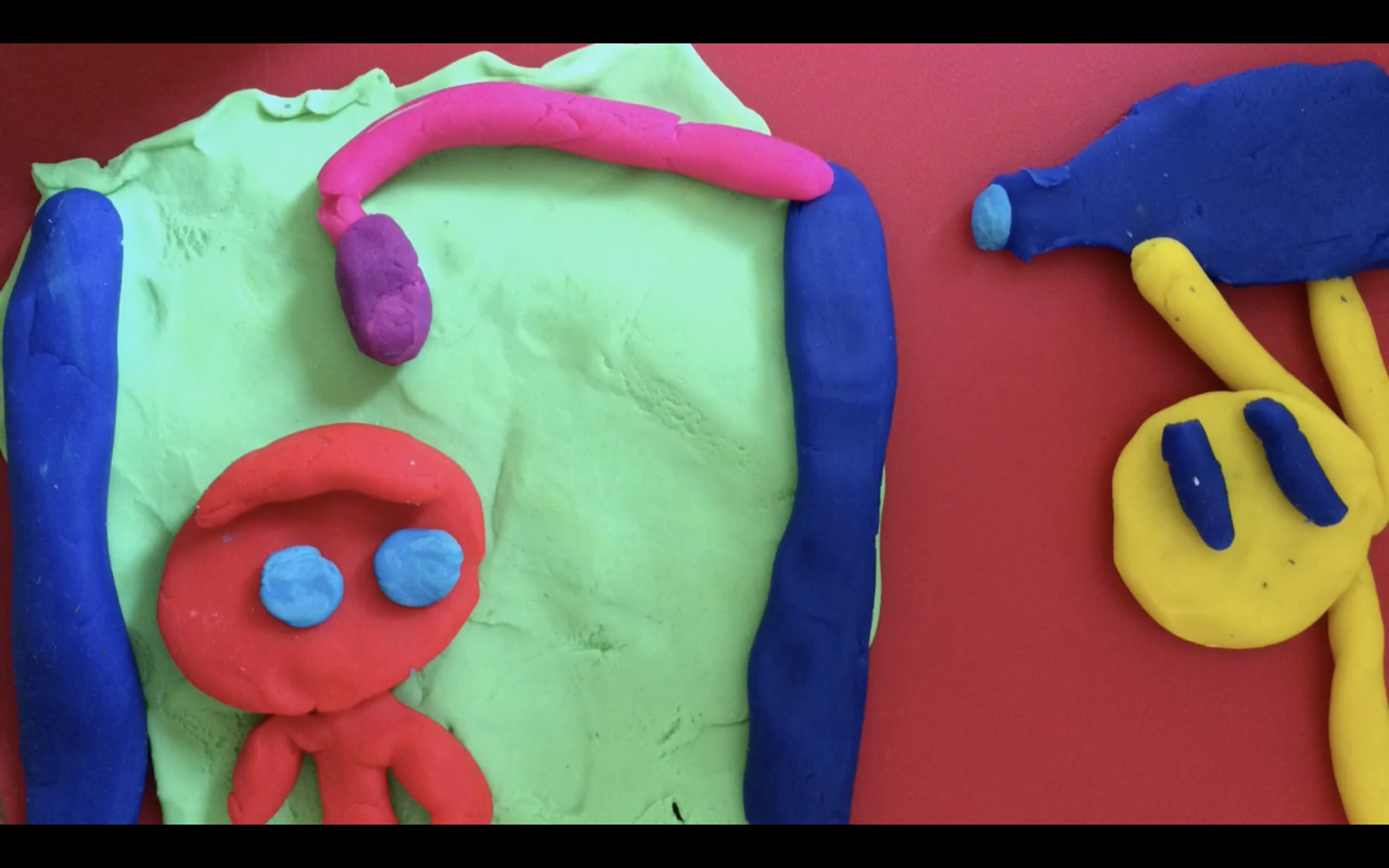 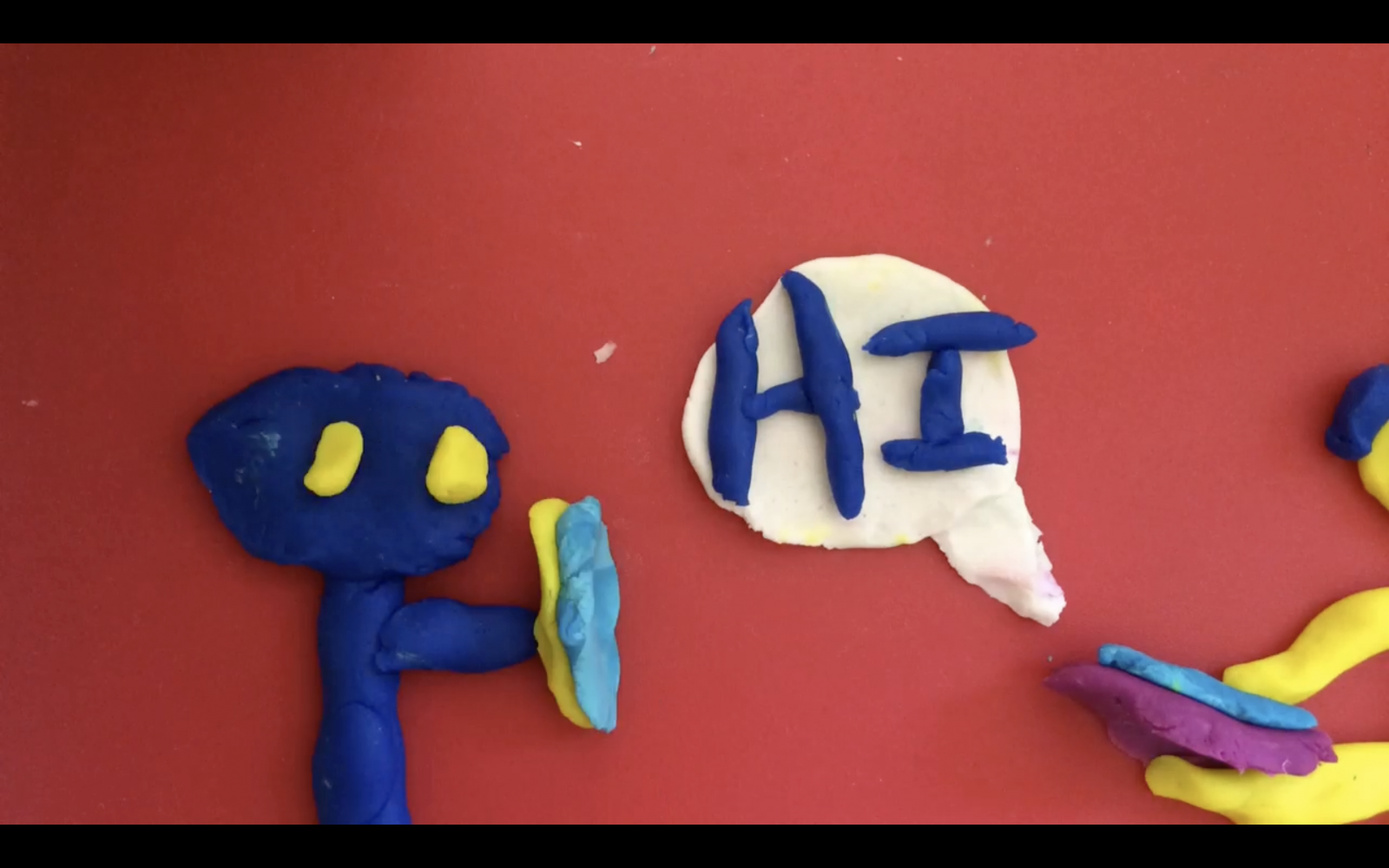 Mr. Virus versus The Internet

Directed, animated and narrated by Oliver (who is 11 years old)

The internet is brought to life in clay! This film shows how much children enjoy playing games, messaging each other and shopping but can they avoid Mr Virus’ attempts to spoil their day? Knowing about safety is the best way to be safe and Oliver thinks animation is the best way to demonstrate this. 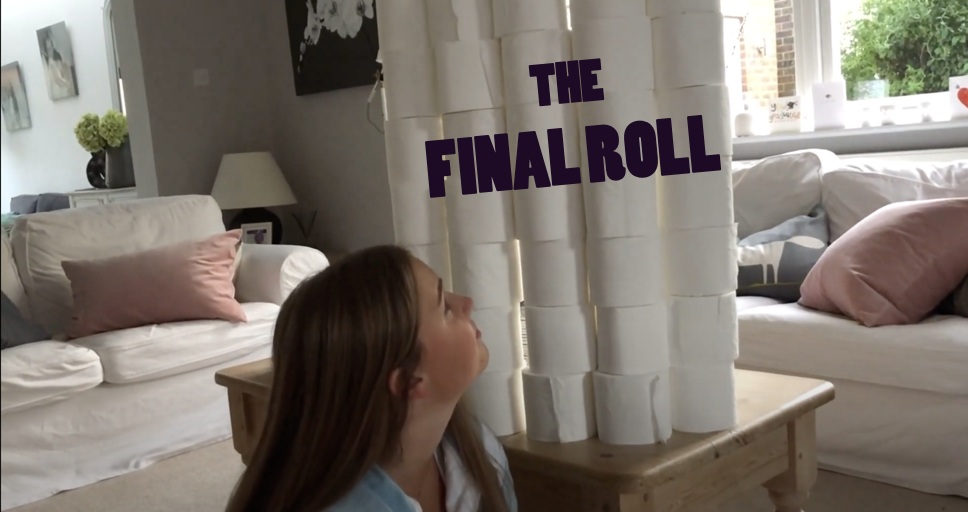 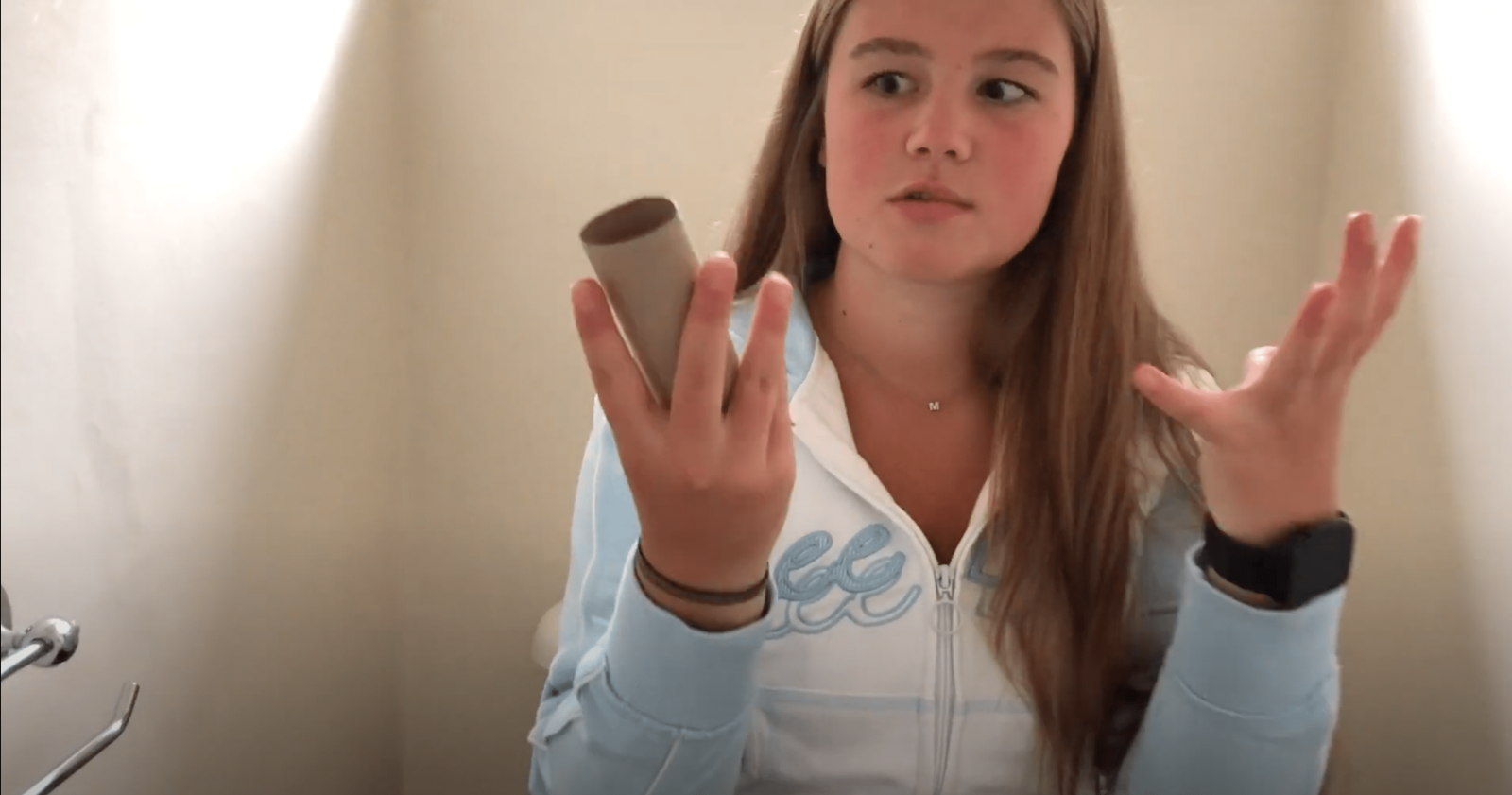 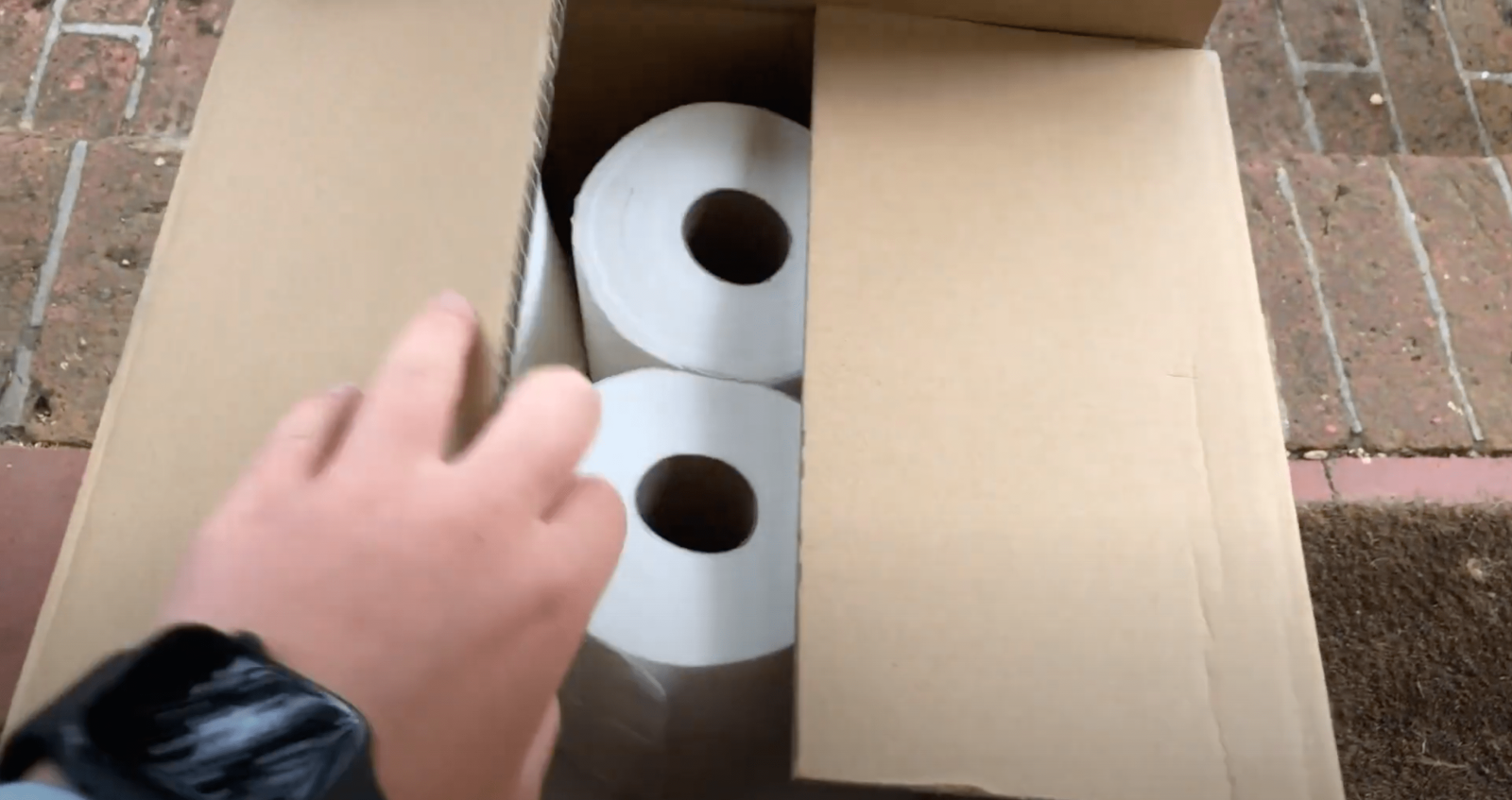 Two teenage sisters struggle with the stock buying over lockdown. After finding themselves in a horrible situation of having no toilet roll! Do they find a way to help others and be less selfish?

The Rose is proud to be 'See it Safely' approved.