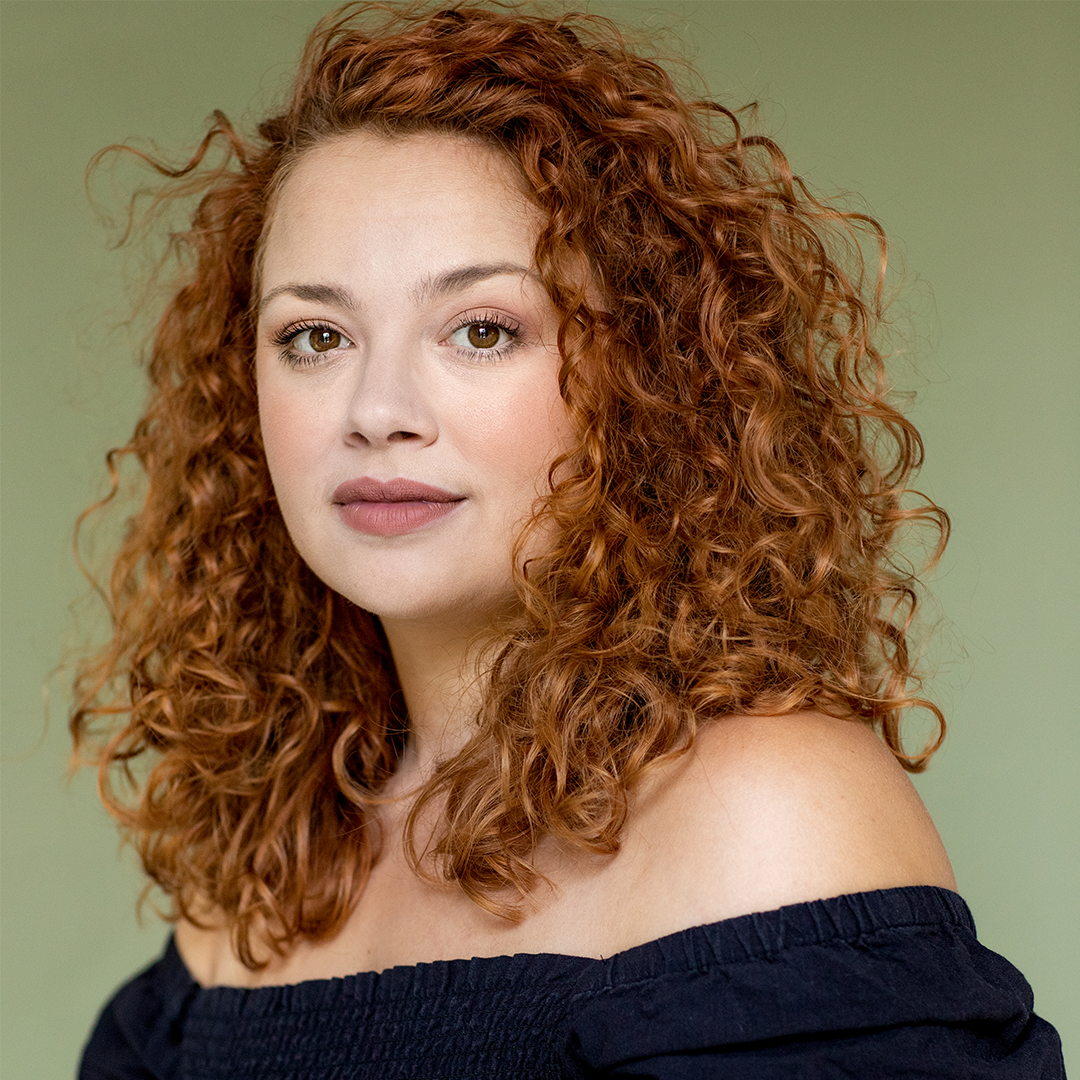 Carrie Hope Fletcher is an actress, author and vlogger.

Music: Carrie’s debut solo album When the Curtain Falls, released in March 2018 and produced by 2300 Records, went straight into the Top 20 UK Album Charts and number two in the iTunes Soundtrack Charts.

Social media: Alongside her acting, literary and music career, Carrie is an established online presence with over 490,000 followers on Twitter, 556,000 on Instagram and over 700,000 subscribers to her YouTube channel with over 1 million views every month. She was named in the 2019 Sunday Times Influencer List as one of the top 100 influencers in the United Kingdom.


Back to Cast + Creatives